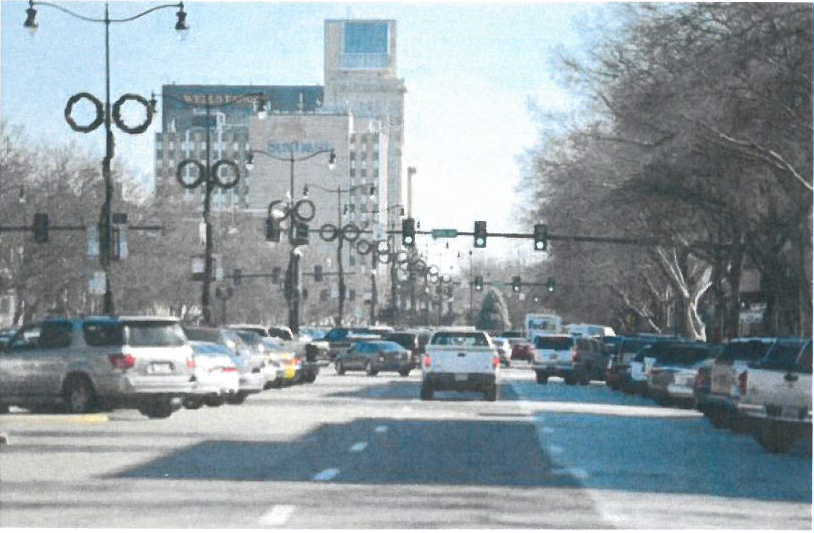 Posted at 15:14h in News, Uncategorized by Augusta Tomorrow

In preparation of an influx of tax dollars earmarked for downtown, Augusta has commissioned a $1.5 million study to create a coordinated design scheme for roads, sidewalks, lighting and other infrastructure in the urban core.

About $54 million collected from the special sales tax for transportation projects is coming to Broad, Greene and Telfair streets. Another $21 million is designated for Fifth, Sixth and 13th streets, and James Brown Boulevard; and $2.8 million to reconstruct bridges over the Augusta Canal and on Walton Way over Hawks Gully.

Downtown is poised for a big makeover using the tax dollars in the next eight to 10 years, said Augusta Engin­eering Director Abie Ladson. With so much work coming, a plan is needed to make sure a cohesive design ties together aesthetics, he said.

“We need to have it right,” Ladson said. “If you’re going to spend $100 million downtown, you definitely want it to look the same.”

The engineering department issued a request for qualifications for firms to create a “comprehensive downtown concept plan.” The firm will design a plan for an area bounded by 15th Street, the Savannah River, Gordon Highway and Laney-Walker Boulevard.

According to the RFQ, the plan must create a “unified downtown vision” including enhanced streetscapes, a parking management system, pedestrian safety, underground utilities, compliance with the Americans with Disabilities Act, public spaces, way-finding signs and visitor and tourism growth.

In addition, Ladson said the plan should look at lane widths, broken sidewalks, storm drains and sewers. He’d like to see continuity for the traffic signals and streetlights on Broad, Greene and Telfair streets, as well as burying the remaining above-ground utilities.

The tax dollars give the city an opportunity to create a downtown district that’s a visitor-friendly destination during events and festivals, said Sue Parr, president and CEO of the Augusta Metro Chamber of Commerce.

The study’s cost will be paid for by the money for the downtown projects that were approved by voters, Ladson said. Under the Transportation Investment Act, the projects must be started by the completion of the 10-year tax collection program, which began in 2013.

Ladson said the construction work will start at different times on different streets progressing block by block to minimize interruptions to business.