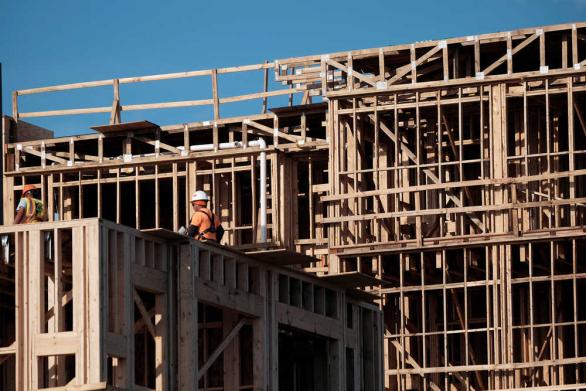 Posted at 09:51h in News, Uncategorized by Augusta Tomorrow

IF COMPLETED, the foundation’s Kroger-bus barn redevelopment would unseat the new 106-unit Canalside apartment complex as the medical district’s largest private commercial development in recent years.
The multimillion-dollar upscale residential community developed by Charlotte, N.C.-based Lat Purser & Associates has achieved a 90 percent occupancy rate since opening in June, company Senior Vice President Jack Levinson said.
Levinson said residents range from medical district employees and students to Fort Gordon contractors and professionals with suburban offices; their only commonality is a desire to live in a modern urban environment.
He acknowledged the project is seen as a barometer of the district’s potential to attract more upwardly mobile residents – a component that’s necessary to any urban area’s revitalization.
“I know there’s a lot of hope that this project is a success, this being a sizable investment,” he said. “We have a lot of faith and a belief that there is strong demand for residential in this area. And we believe it’s going to continue to get better and continue to grow.”