Army Cyber’s Move-In Delayed to May 2020 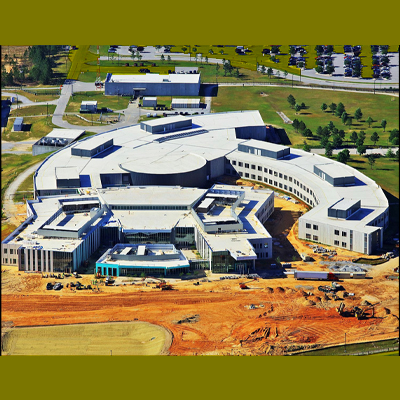 Posted at 08:07h in News by Augusta Tomorrow

Department of Defense travel restrictions will delay the mid-June arrival of Army Cyber Command to Fort Gordon, but the command says its move will still be completed on time.

Deputy Secretary of Defense David L. Norquist on March 14 approved travel restrictions that halt all domestic travel – including permanent change of station and temporary duty – from March 16 to May 11.

The order keeps active duty and civilian personnel from traveling from the Washington D.C. metro area, where most Army Cyber Command officials and employees live, to Augusta as part of the command’s planned relocation from Fort Belvoir, Va.

Despite the two-month travel ban, the multi-phase relocation of the command to Fort Gordon will still be completed by fall.

“We are not going to miss our target,” said Maj. Kip Patterson, a spokesman for Army Cyber Command, referring to the Army’s edict of having the command operational in Augusta by 2021.

Patterson said the move would occur in phases over the spring, summer and fall. A delay to the mid-June start would not substantially throw the move off schedule, he said.

“Public health, the protection of our force and working with the garrison command, that’s the priority right now,” Patterson said. “We’re doing everything we can to stop the spread of the virus.”

The Pentagon has said the only exceptions to the travel ban would be for hardships, humanitarian efforts or mission-essential travel, any of which would require pre-approval.

Patterson said “we cannot speculate on how long the DoD guidance limiting travel will be in effect nor its impact on the complete move of the command to Fort Gordon as we all take steps to stop the spread of the virus.”

Patterson said many Army Cyber Command personnel are already working in the building.

In addition to Army Cyber Command, Fort Gordon is the headquarters for the Army Cyber Center of Excellence and houses multiple military intelligence and electronic warfare battalions. The installation employs roughly 30,000 active duty and civilian personnel.