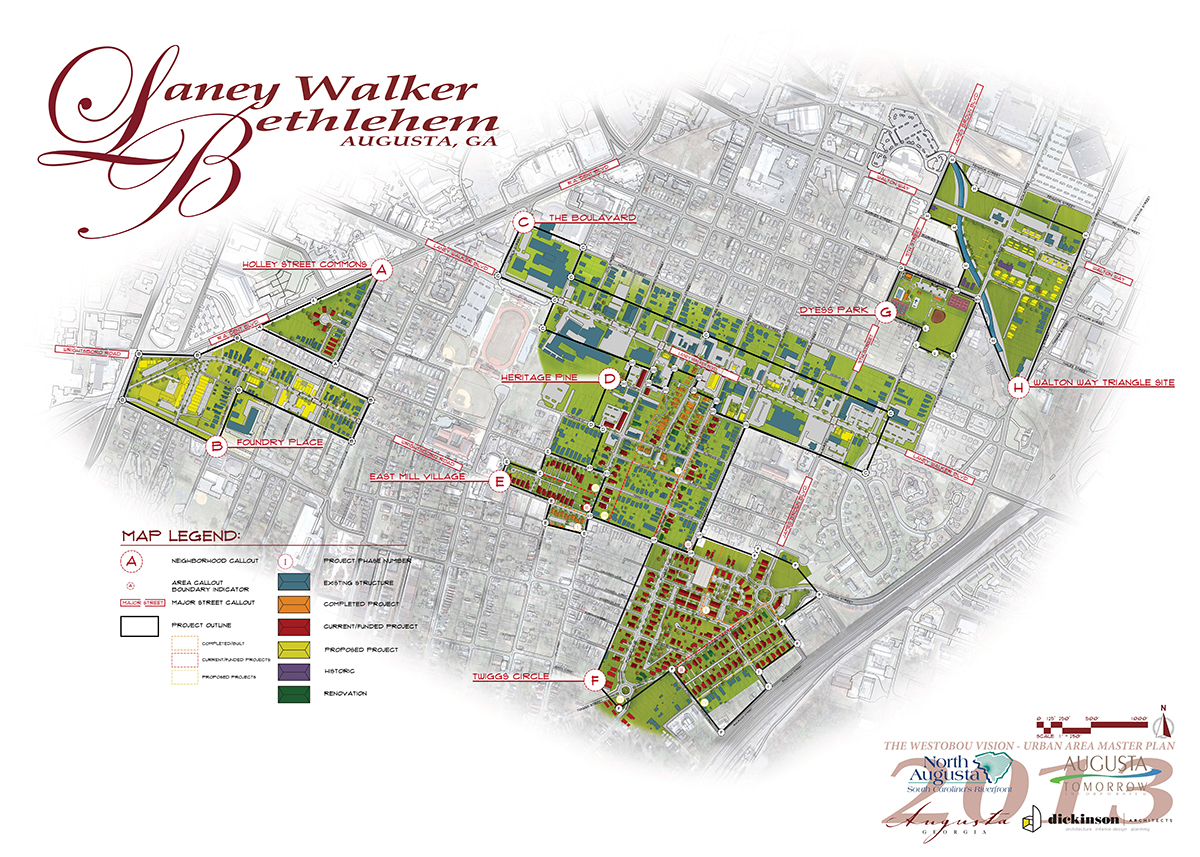 The Laney Walker/Bethlehem project is resulting in the two historic neighborhoods of Laney Walker and Bethlehem coming together to regenerate an important part of Augusta’s urban core – a transformation few people ever imagined.

The revitalization of Laney Walker/Bethlehem got its start in 2008, when the Augusta Commission passed legislation that established funding strategies for community development in Laney Walker/Bethlehem. The goal is to turn around decades of blight and disinvestment and regenerate nearly 1,100 acres of Augusta’s urban center. Funds are currently being used for building new homes and renovating current homes, planning, land banking and property acquisition and commercial and retail development. Since passage of the resolution, the Augusta Housing & Community Development Department has developed an overall master plan for the area, a pattern book to guide development, a financial incentives program and a marketing plan to promote the overall effort. The selection of pre-qualified vendors (developers, builders, architects, engineers) to focus on catalytic construction rounds out a broad set of resources devoted to this revitalization effort. This large-scale development has been the beneficiary of many awards including the American Institute of Architects (AIA) award.

With passage of the 2009 Master Plan, work was already started to bring about revitalization of these residential neighborhoods. Therefore the Master Plan focused on other important assets in this area such as the Third Level of the Augusta Canal, the 9th Street Gateway and Dyess Park revitalization along with a new Judicial Center. 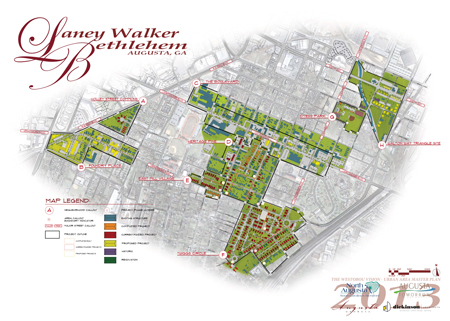 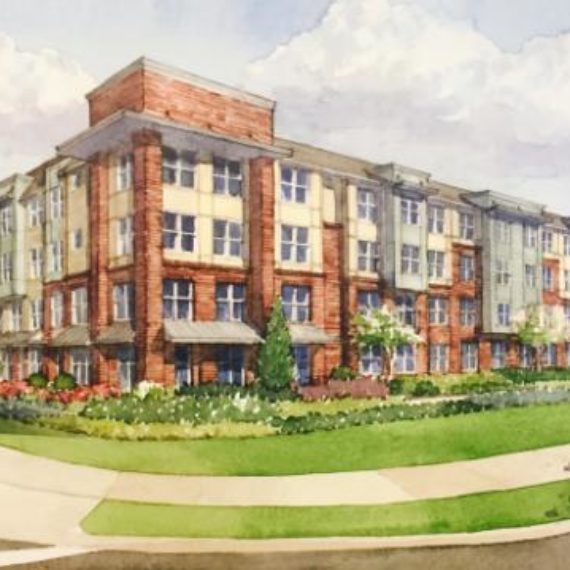 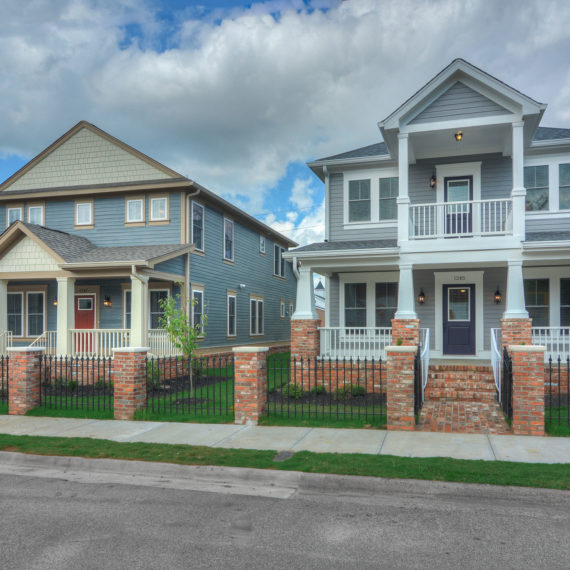 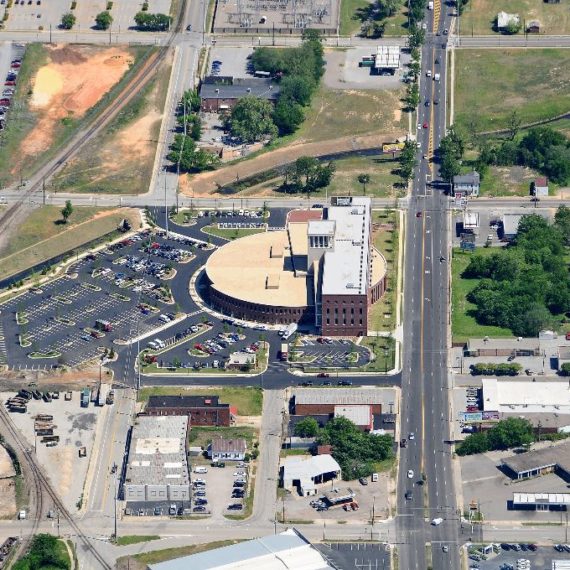