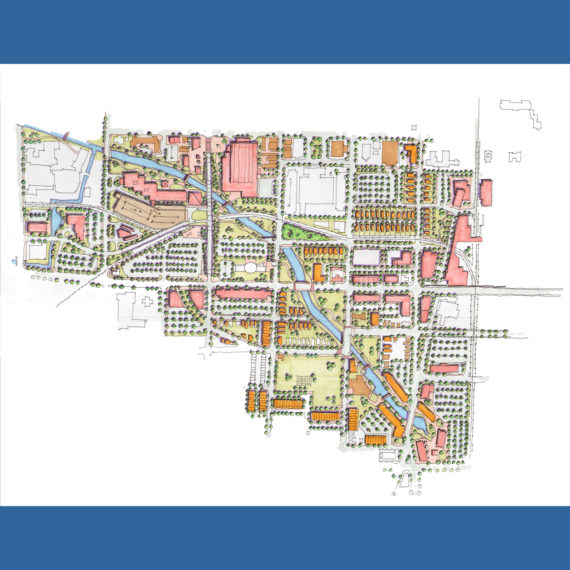 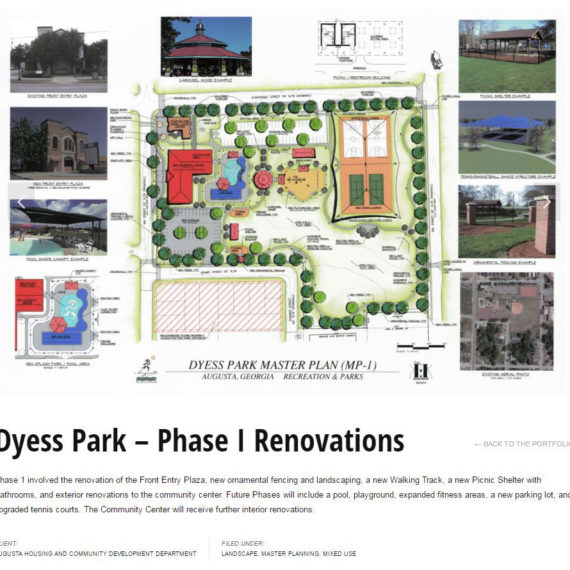 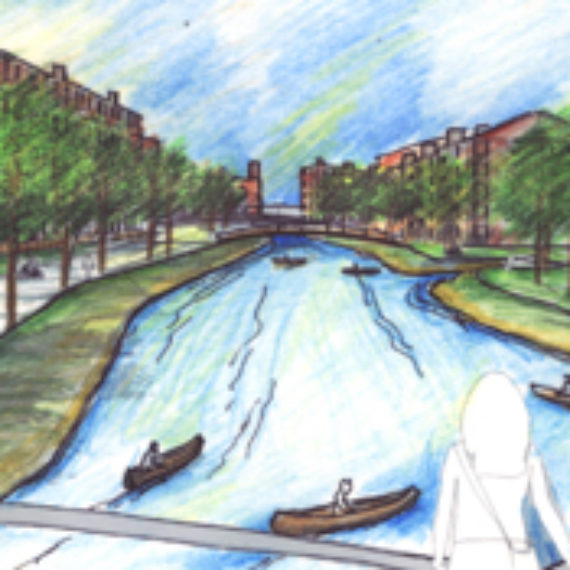 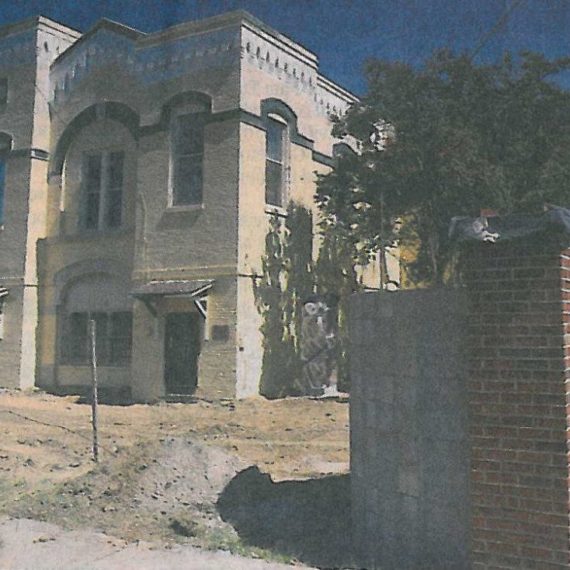 The Big Idea: Capitalize on the new Judicial Center to create housing and commercial space around Dyess Park.

Details: As part of the Laney Walker neighborhood, this area centers on Walton Way, 9th Street, Dyess Park and the Third Level of the Augusta Canal’s eastern terminus.

Residential development around Dyess Park and the Third Level of the Augusta Canal will create a high-quality affordable neighborhood of renovated and new housing. The project would also capitalize on the presence of the recently built Judicial Center and Courthouse to create a new neighborhood commercial center.

Progress: In May 2016, a comprehensive Augusta Recreation & Parks Master Plan was released that included Dyess Park and 60-plus other parks and recreation facilities across Richmond County.

Dyess Park Phase 1 renovations were started in September 2012 and completed in early 2013. Following the release of the Augusta Recreation and Parks Master Plan, there is renewed interest in completing Dyess Park.

The City’s Housing and Community Development Department has started developing homes around Dyess Park as 9th Street (James Brown Blvd.) is a gateway into downtown Augusta.