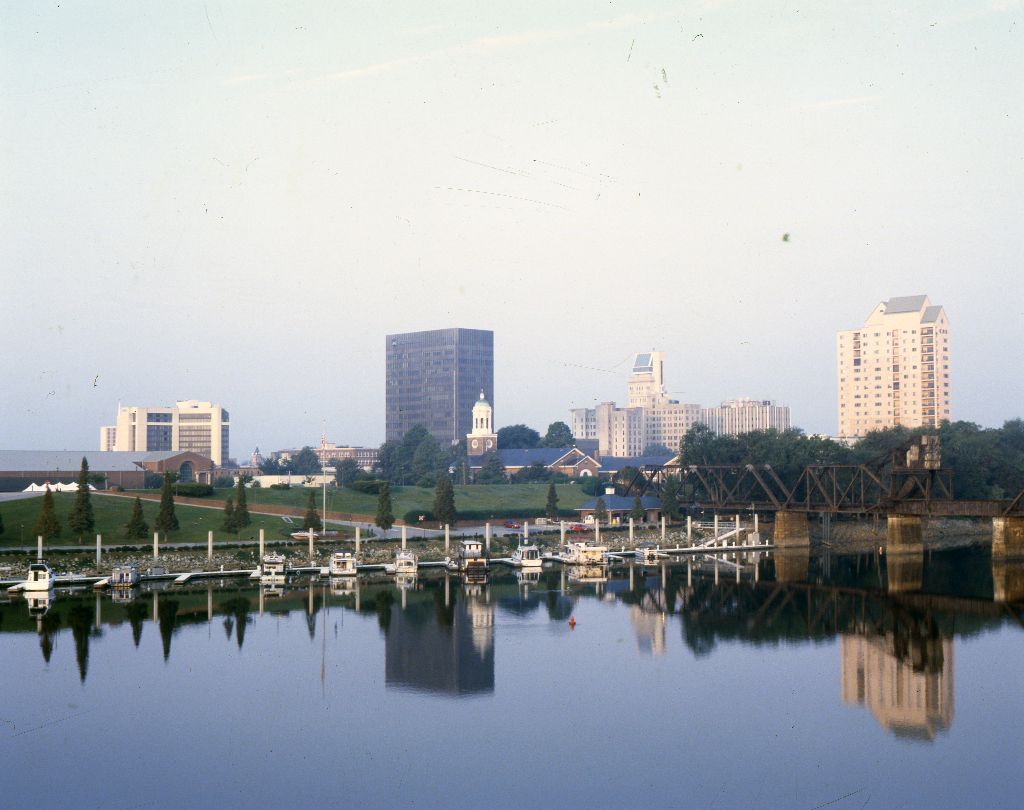 Posted at 07:04h in News, Uncategorized by Augusta Tomorrow

The Augusta area is set to create jobs and grow its economy faster than the rest of the Georgia economy, according to a forecast released Wednesday by Georgia State University.

“Augusta continued its growth streak in the fourth quarter of 2014 with 1,400 job additions,” wrote the university’s Economic Forecasting Center. “This increase brings the total for the year to nearly 8,000 new jobs, a blockbuster year for the region.”

The center’s quarterly outlook calls for metro Augusta to grow by 2.8 percent this year, outpacing the 2.5 percent rate for the rest of the state. Next year, Augustans can expect growth of 2.4 percent compared with 2.0 percent across Georgia.

Augusta’s booming hospitality sector supplied most of the new jobs in the final three months of last year, buoyed by the education and health sector. Construction dipped during the final quarter but was positive for the year and should continue to rise, according to the forecast, because of renovations at the downtown Marriott and other projects.

The announced Unisys facility will bring good-paying technology jobs as well and illustrates the strength of the region’s tech sector.

Fueling growth for Georgia and the nation is the 50-percent drop in the price of petroleum in the last six months. That will free up money for consumers and businesses to spend elsewhere, according to Rajeev Dhawan, director of the Forecasting Center.

“People are rational economic agents,” he said. “They will splurge some on discretionary spending (eating out, for example), but otherwise will hoard and channel the savings towards a down payment on a home or other big-ticket items, like cars.”

That has also boosted some sectors important to the Georgia economy.

“Strong consumer confidence, buoyed in part by continuing job growth and a resurgent stock market, has reflated consumers’ wealth position and their ability to spend, which is in turn good news for our hospitality, transportation, government coffers, trade sector, and the area’s real estate and construction sector,” he said.

Cheaper energy will also boost the state’s manufacturing sector which could lead to added hiring.

However, the oil-price drop is stalling gas and oil development, which impacts some Georgia companies that supply that industry. Also weakness in China and Europe are depressing exports, which is a negative for some Georgia businesses.