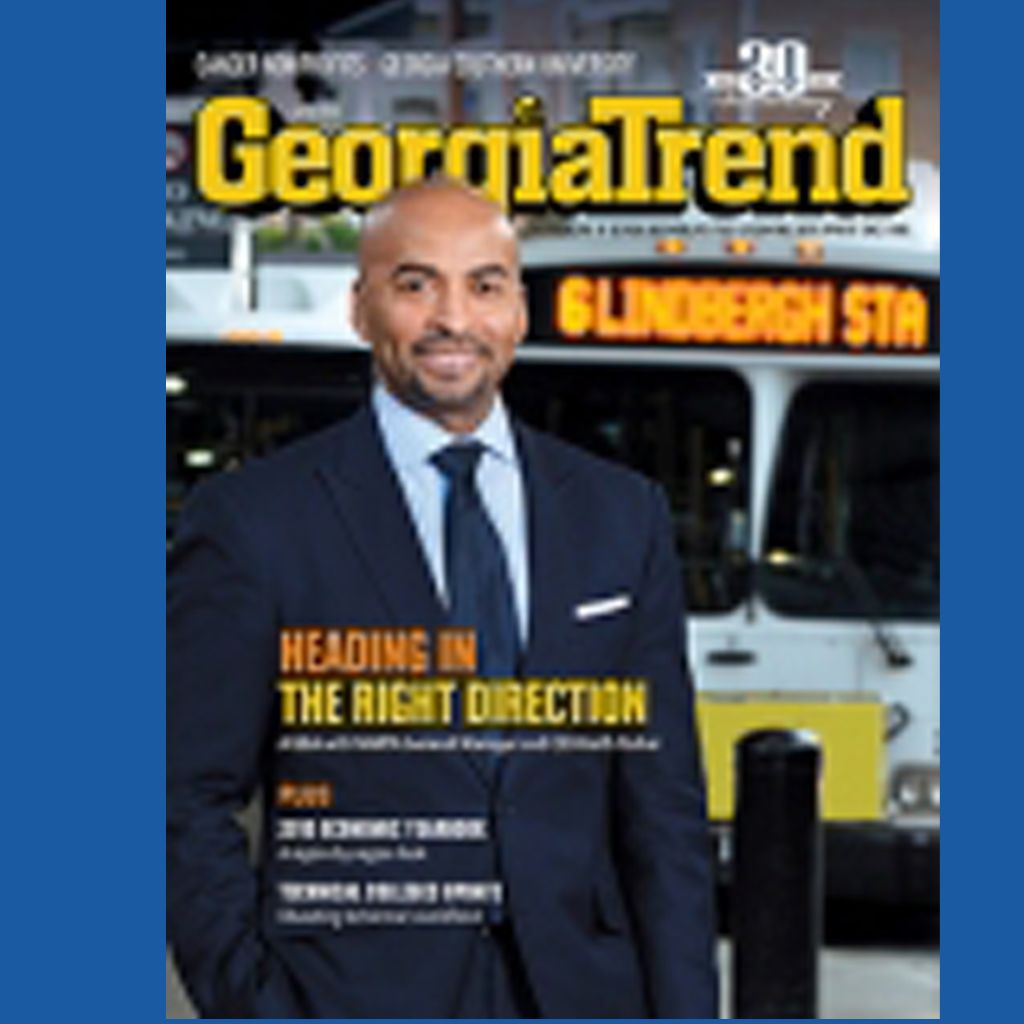 Posted at 11:53h in News, Uncategorized by Augusta Tomorrow

The definition of leadership is the ability to take on the duties or act of leading; it is the art of directing and guiding; it is the ship that leads the way. This is the first in a series of columns on leaders in specific communities in Georgia.

The state’s third largest city, Augusta, could be named the “Quiet Community.” Its leadership is collaborative and somewhat elusive, because no one person stands out in the crowd.

The British historian Thomas Carlyle coined the phrase, “The history of the world is but the biography of great men.” And in this community, there are leaders in great numbers who would make Carlyle proud.

A consolidated government, Augusta-Richmond County looks over the mighty Savannah River on the border with South Carolina. Recent economic development successes have made the city a shining star of Georgia’s economy.

To start, it is a center of healthcare excellence, with 11 regional hospitals and the only public medical and dental school, the Medical College of Georgia (MCG), part of Georgia Regents University.

New industrial sites are exploding. Starbucks and Rockwood Color Pigments have moved distribution and manufacturing projects to its new industrial park. And the region has an international reach with golf cart manufacturers E-Z-GO in Augusta and Club Car in nearby Evans.

Georgia Power’s $14-billion nuclear plant project – Plant Vogtle in nearby Burke County – will create 3,500 construction jobs and more than 800 permanent positions by the time construction is finished. One of the state’s largest military bases, Fort Gordon, is located in Richmond County. The biggest local construction project is the military’s National Security Agency, which is a $17-million facility with employment estimated at around 4,000 people.

Let’s not forget that Augusta National is home to the famous Masters Golf Tournament. The arts and culture make the area a nice place to live.

Augusta leaders who contribute to this climate of success include:

These are just a few influential individuals. Certainly there are many others who could be listed.

As problems in a community arise, usually leadership comes from a small faction; another larger faction will rally around, and a substantial portion just won’t want to bother. In Augusta, leadership casts a long shadow. Many people are willing to get involved – and do.

Augusta is a city all should want to emulate, because its success is a collaborative effort. Citizens work together for the common good with no thought of personal credit, and it is that mentality that has led to the area’s many recent economic successes.