AU’s Name Recognition About to Get Bigger 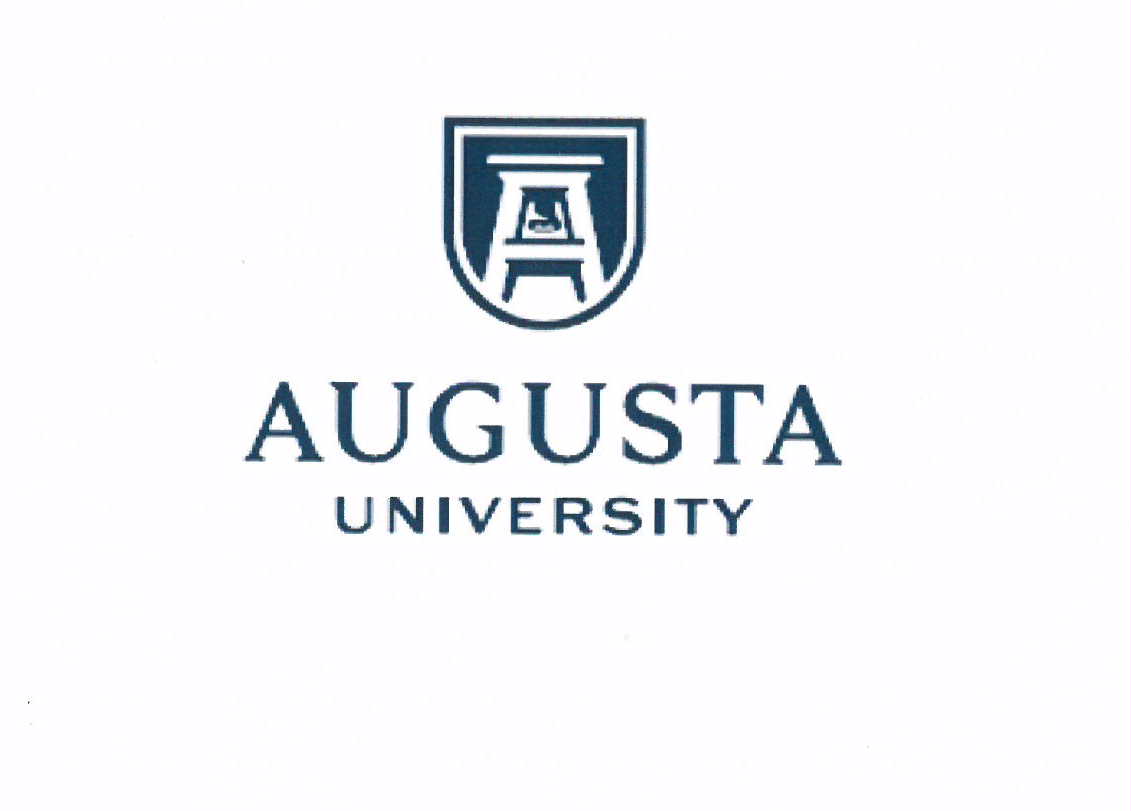 Posted at 13:34h in News, Uncategorized by Augusta Tomorrow

Augusta University’s name recognition is about to get bigger.

“It’s a premier building in downtown Augusta and gives a tremendous amount of visibility,” said Davis Beman, vice president and director of commercial real estate for Blanchard and Calhoun Real Estate Co. “To get the Augusta (University) logo on the side is a pretty special thing.”

The agreement, signed last week, would lease the 14th and sixth floors and basement of the building at 699 Broad St. Each floor of the building encompasses 10,800 square feet.

The university had been looking for more downtown space for several months. Growth on AU’s Health Sciences campus prompted a need to relocate some nonclinical and nonacademic functions off-campus.

AU offices already occupy space in the Augusta Riverfront Center at 1 10th St. Further down Reynolds Street, AU is forming its Riverfront Campus with the Georgia Cyber Innovation and Training Center as its centerpiece.

“Our president, Dr. (Brooks) Keel and our new CEO, Lee Ann Liska, are committed to Augusta University and AU Health being woven into the fabric of this community,” he said. “Signage on one of downtown Augusta’ s most recognizable and iconic buildings is a great step forward to making that a reality.”

While a permanent name for the building has not yet been agreed upon, Vincent said AU plans to place its characteristic shield logo on two sides of the building. “We don’t want to create any confusion that medical care would be available at this building,” he said.

There is no solid timeline for occupancy, but “we would like everyone to be in the building within a few months,” Vincent said.

“Everyone” includes teams whose companies have formed working partnerships with AU.

An alliance with the electronics firm Philips allows the company access to AU’s clinical services to find ways to improve productivity and efficiency in imaging technology. AU’s alliance with Beckman Coulter Inc. performs similar work with diagnostic and business processes.

The 699 Broad space also will house physician liaisons who work with community-based doctors; AU’s Center for Rural Health; and administrative functions associated with the Georgia Correctional HealthCare, AU’s division that provides health care to more than 60 correctional facilities across the state.

AU plans some renovations such as painting, carpeting, ceiling tiles, utility fixtures and accommodations for the offices’ information technology needs. There will be space redesigns, but few walls will be moved.

The 17-story, 262-foot building was completed in 1967 as the new home of the Georgia Railroad Bank and Trust Co. In 1986, First Union Corp. bought the building and attached its name to it.

In 2003, the building bore the Wachovia name to reflect the formal merger of First Union and Wachovia in 2001. In 2008, the building was renamed the Wells Fargo Building after that bank acquired a struggling Wachovia.

The Wells Fargo lettering on the outside of the building was taken down in October 2015 after the bank vacated its branch on the ground floor. At about the same time, Blanchard and Calhoun began marketing the naming rights for the building.

“The availability of naming rights to the building have been attractive from corporate prospects and with the amenities and dedicated parking of the building it has a lease-up potential greater than other properties downtown,” Beman told The Augusta Chronicle at the time.