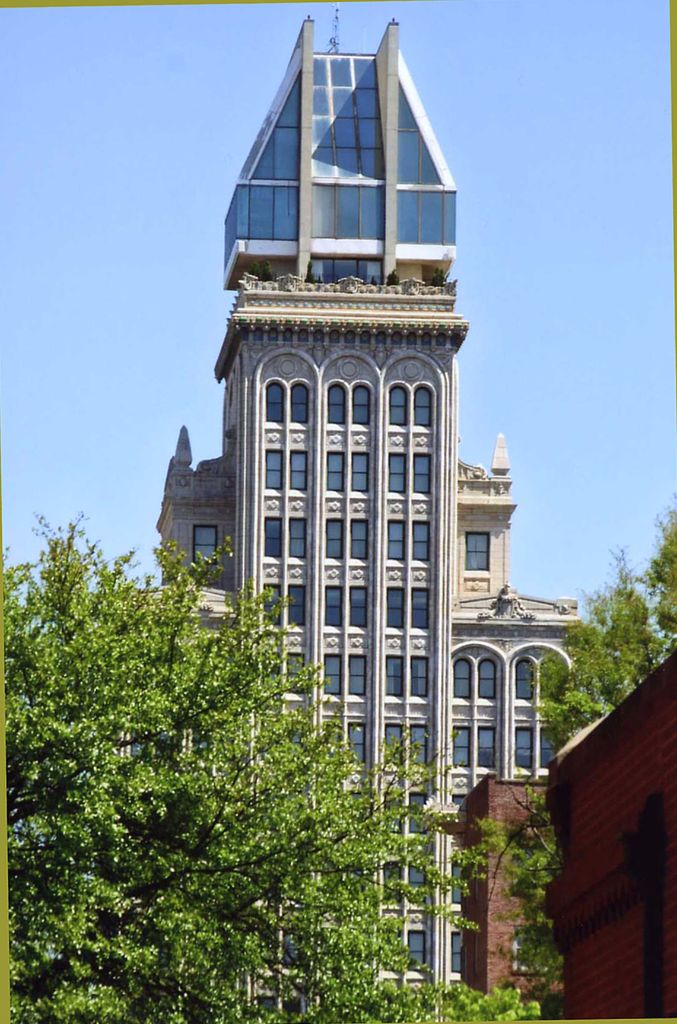 Posted at 12:43h in News, Uncategorized by Augusta Tomorrow

Bassali’s latest acquisition, a 30,000-square-foot former furniture store at 1051 Broad St., will either house his third Swank store or be divided into smaller portions and leased to commercial tenants.

Augusta real estate developer John Engler sees similar potential in the central business district. That’s why he and his family-owned partnership are investing millions to build a five-story Hyatt House hotel at 1268 Broad St., a 1-acre parcel occupied for years by a vacant bank branch.

“We saw there was a need for a new hotel on upper Broad,” Engler said, referring to the success of the three-year-old Holiday Inn Express at the opposite end of the downtown corridor. “With all the growth that has been going on downtown, we saw there was a gap that needed to be filled.”

Local business and community leaders say the influx of investment from business people such as Bassali and Engler is building the “critical mass” that has been needed for years to shift downtown revitalization into high gear.

“There’s comfort and safety in numbers, and I think that’s what we’ve seen begin to happen here downtown,” said Doug Cates, a board member of the private downtown planning group Augusta Tomorrow. “Once everyone sees that people are interested and are going to do something, they became more willing to do something.”

In years past, Bassali and Engler’s investments would have generated a lot of attention on their own. But thanks to a slew of major public and private investments in the central business district during the past 18 months, they are just bullet points on a list that seems to grow larger every month.

Besides Engler’s project, there are plans for a 125-room hotel at Reynolds Street and James Brown Boulevard, where Augusta Riverfront LLC – owner of the Augusta Marriott at the Convention Center – is developing a limited-service hotel on a half-acre parcel diagonally across from the convention center complex. A few blocks away, on the 1100 block of Broad Street, are five parcels – including the former Sky City department store – that were purchased over the fall by a South Carolina-based hotel group that officials expect will announce development plans early next year.

And across the river in North Augusta, community leaders are in late-stage preparations for a $183 million, Augusta GreenJackets stadium-anchored development that will include retail shops, office buildings and a 200-room hotel.

Cates, a partner in the Cherry Bekaert LLP accounting firm, says the current level of downtown revitalization is “more than we had in 30 or 40 years.”

“For a lot of years, really since almost the ‘80s up until two or three years ago, we all had a great desire for something to happen downtown, but the truth is, there wasn’t anything to work with,” he said.

All this occurs at a time when the nation’s two largest demographic groups – millennials and baby boomers – are increasingly trading suburban jobs and homes for urban ones.

“This is the first time in 30 years we’ve had this amount of private sector investment in our city, which I think is phenomenal,” Augusta Mayor Hardie Davis said. “We’ve moved beyond a place of calling Augusta a city of potential to a city where things are taking place.”

She also said the central business district is running out of readily available retail space. Nearly all that’s left are a handful of former department stores and other large “white elephant”-type buildings that are too large for boutiques, salons, restaurants and other popular downtown establishments.

Sean Wight, the owner of Frog Hollow Hospitality Group, which operates the downtown restaurants Craft & Vine, Farmhaus and Frog Hollow, said historic property tax credits are useful at minimizing downtown entrepreneurs’ investment risks, but he pointed out during a recent Augusta Tomorrow meeting that many potential investors wouldn’t qualify. He advocated for a larger portfolio of incentives.

“Maybe we could get tax breaks from the city to help the smaller, 1,000-square-foot shop become financially viable,” he said. “A lot of places get historic grants, but there are a lot of places that don’t.”

While restaurants and specialty retail are thriving downtown, office space is a different matter. Although tech giant Unisys has received attention for completing the build-out of 74,000 square feet of high-tech office space in the Discovery Plaza building to house its 700-employee customer service and security support operation, the majority of downtown professional space is no longer considered “class A.” Much of it is in need of substantial renovation to become “move-in ready.”

The authority’s recently completed study of downtown professional buildings showed the central business district’s 1.47 million square feet of space is nearly 25 percent vacant. A similar study of residential – and potential residential – space is underway, Woodard said. An inventory of in-fill properties – such as the vacant lot formerly occupied by the WJBF-TV building on Reynolds Street – will soon follow.

Much of the demand for additional retail services stems from the increase in downtown residents, fueled by an uptick in loft apartment construction and increased student housing at Augusta University’s Health Sciences Campus. By way of comparison, Columbia, widely regarded as having a thriving downtown, has about 4,500 market-rate units in its downtown. Augusta has about 225.

“One of the key components of any downtown revitalization is residential,” said Erick Montgomery, the executive director of Historic Augusta Inc., which has worked with residential developers to secure historic preservation tax credits on certain buildings.