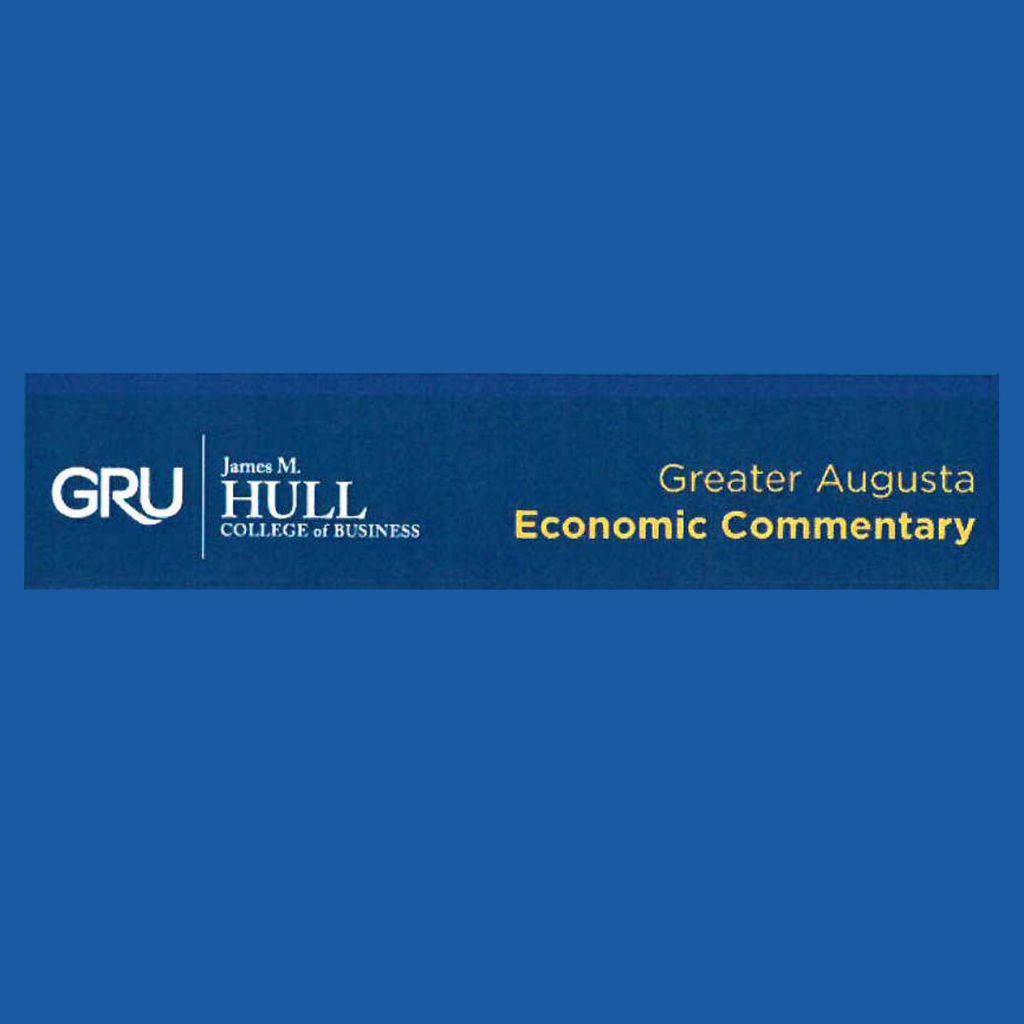 Posted at 10:56h in News, Uncategorized by Augusta Tomorrow

In October, the Hull College of Business Augusta Leading Economic Index (LEI) increased 0.8% from September. The index has increased 4.9%% from October 2013. This represents eight consecutive months of growth. All the variables included in the index, except housing permits, moved in a favorable direction. This sustained increase in the LEI is reflected in the strongest labor market in Georgia! In the 12 months to October 2014 Augusta employment has increased by 3.5% from October 2013. 2015 should be a Happy New Year!