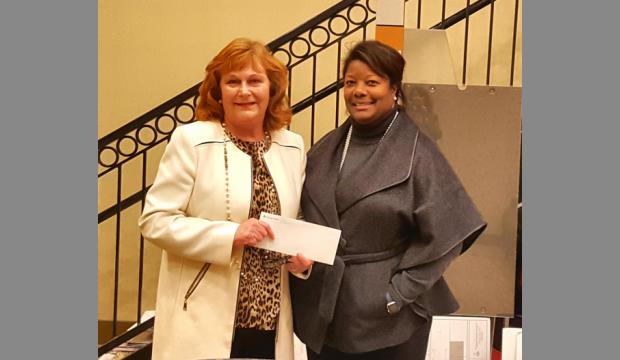 Posted at 10:30h in News, Uncategorized by Augusta Tomorrow

Georgia Power and the Downtown Development Authority have created a matching-grant program to encourage downtown property owners to spruce up vacant buildings.

The utility Tuesday donated $15,000 to the redevelopment organization to prompt owners to invest in exterior beautification and interior renovations that make their buildings more “move-in ready.”

“We’re hoping this will spur owners to redo facades that are in bad shape,” said Margaret Woodard, Downtown Development Authority executive director. “The ultimate goal is to get more usable space downtown.”

She said the maximum award would be $5,000 per project, meaning owners who invest $10,000 or more worth of qualified building improvements or code-compliance work would be eligible for a $5,000 rebate check.

Woodard said the authority plans to have an application form posted online next week. She said she expects the money will go quickly.

“With the amount of activity going on, it will definitely be used up this year,” she said.

Georgia Power Region Vice President Fran Forehand said the donation is an opportunity to assist with downtown revitalization efforts that not only benefit the community but potentially expand the company’s customer base.

“We’ve been a huge advocate of downtown development authorities across the state,” she said. “To us, if you can get development going in any parts of the community, whether its downtown or elsewhere, that’s just economic development 101.”

DDA Chairman Scylance Scott said the authority hopes the initiative serves as a “pilot program” that can be continued by tapping “other funding sources.”

Earlier this month the utility gave $10,000 to the Waynesboro Downtown Development Authority in Burke County to fund a similar grant project. And over the summer it donated $4,000 to the Augusta downtown authority to fund a detailed housing inventory study and residential feasibility report in the central business district.

“It’s our way of giving back to the community where we live and serve,” Forehand said.