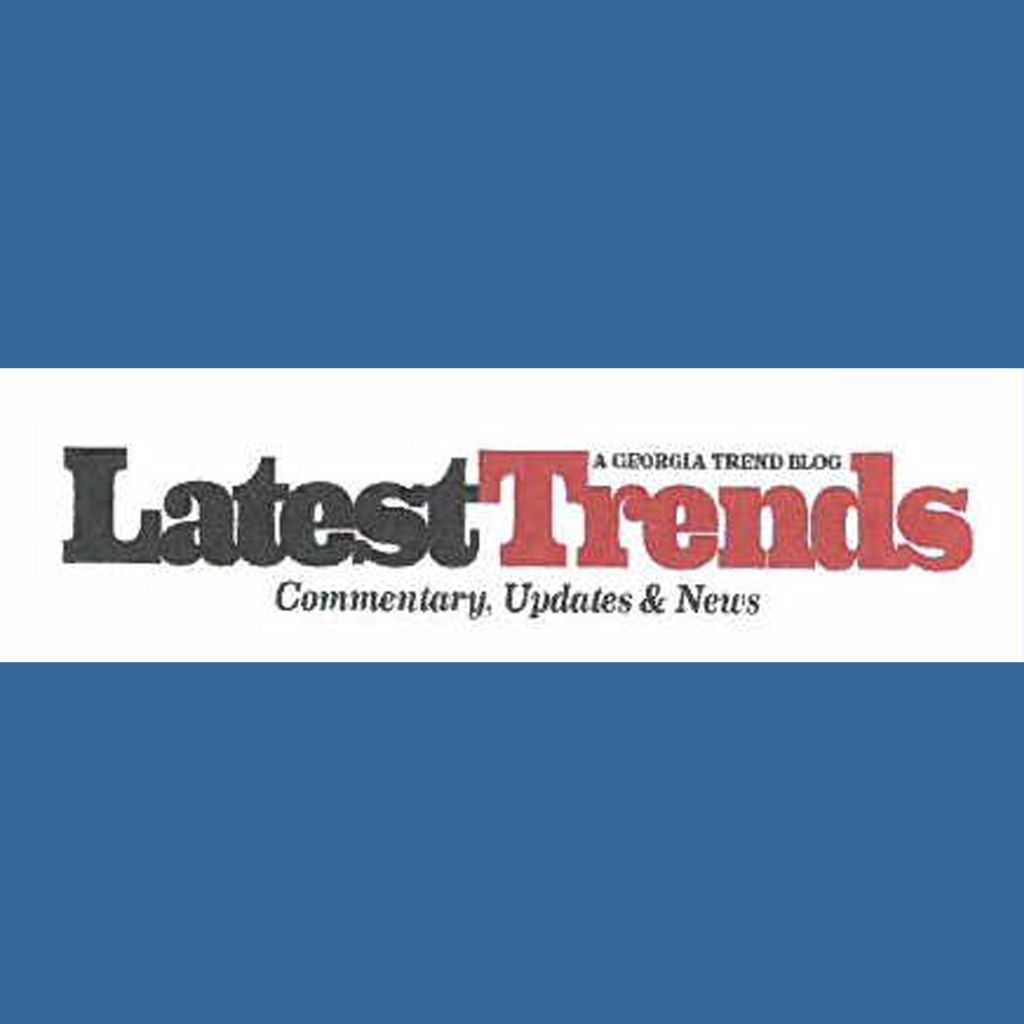 Posted at 09:00h in News, Uncategorized by Augusta Tomorrow

When the U.S. Army announced that its Cyber Command headquarters would relocate from the Washington, D.C., area to Fort Gordon in Augusta, it was assumed that related companies and businesses that wanted to provide services to the Army would follow. Though Cyber Command’s relocation will not be complete until 2019, defense contractors and IT firms are already beginning to move into the area.

In November, for example, Unisys announced that it would add 700 jobs in downtown Augusta over the next five years to provide services to the Army. But that’s just one reason to make the move. Another is the opportunity to take advantage of the high-caliber talent that musters out of the Army in the Augusta area each year.

“We found the labor market in Augusta ideally suited for the long-term operations we’re planning. What was most compelling were the education levels [and] positive attitudes among the potential workers we sampled,” said Tracey Laurence, the vice president of end-user services for Unisys, in a press release. “The proximity to Fort Gordon will further enhance that talent pool as service members transition to civilian life.”