Hot off the Presses – The New Augustan Magazine – Fall/Winter Edition 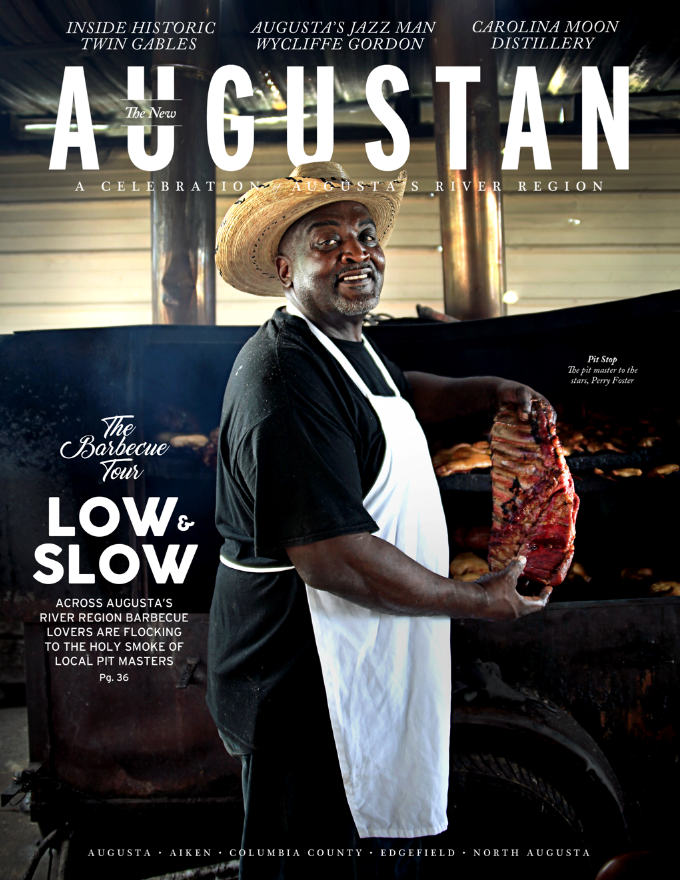 Posted at 09:36h in News, Uncategorized by Augusta Tomorrow

Says Barry White, President and CEO of the Augusta CVB, “Because of the tremendous success of the inaugural issue, we decided to move forward with a biannual publication. We hope that this second issue inspires visitors and locals to get out and experience all that Augusta’s River Region offers during the fall and winter months.”

The Fall/Winter issue of The New Augustan features stories from throughout Augusta’s River Region, which encompasses Augusta, Aiken, Columbia County, Edgefield and North Augusta. The lifestyle magazine highlights the region’s history and heritage, while also showcasing the arts, culture and outdoor adventures that flourish alongside the banks of the Savannah River.

A digital flip-book version is available on NewAugustan.com.