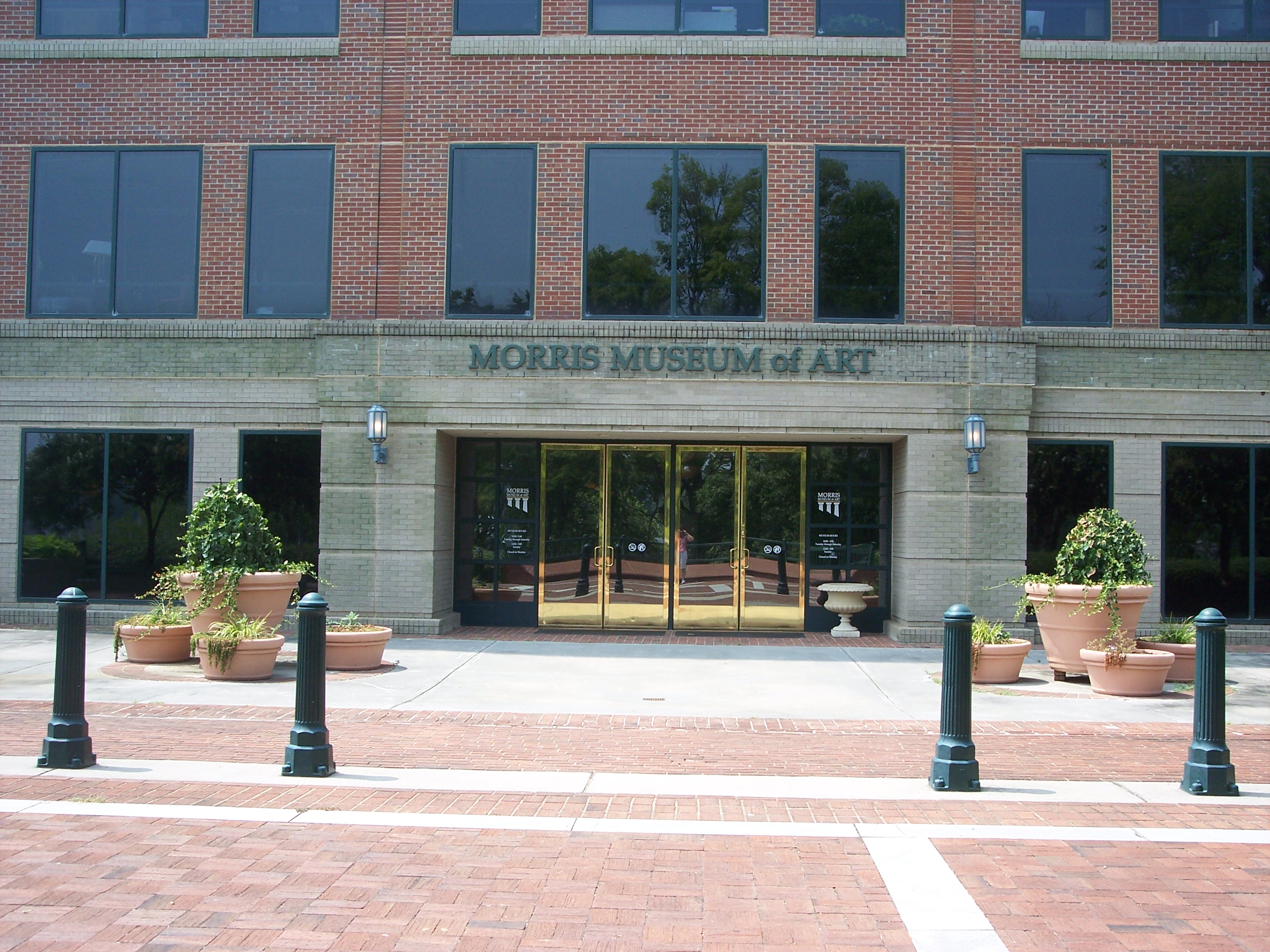 Posted at 09:24h in News by Augusta Tomorrow

In 1985, Augusta could boast a symphony, a ballet, an art institute, multiple entertainment venues and a world-famous golf course. But it was noticeably lacking one thing: an art museum.

William S. Morris III set out to change that.

That year the seventh-generation Augustan and retired CEO of Morris Commu­nications Co. established a nonprofit foundation that would lay the groundwork for what would become the Morris Museum of Art, which this year celebrates its 25th anniversary in operation. A 25th annual gala to begin at 7 p.m. Friday, March 2, will help celebrate the milestone with food, entertainment, dancing and the chance to peruse the art collection.

The museum dedicated to the collection and exhibition of Southern art was a tribute to his parents, William Shivers Morris Jr. and Florence Hill Morris, the latter of whom imbued him with a love of the arts.

“It was her influence on me – the interior decor of our home and the pretty pictures and so forth,” Morris recalled during an interview at his artfully-decorated office at “The Augusta Chronicle,” where he serves as publisher emeritus. “So I was surrounded by art at an early age and I fell in love with it.”

His dream of developing a venue where the art he had collected as an adult could be displayed didn’t gather steam until he was introduced to Dr. Robert Coggins through an art dealer. Coggins,a renowned art collector and physician from Marietta, Ga., sold roughly 230 paintings to Morris before his death in 1989. Coggins’ estate sold Morris several hundred more Southern paintings from which to develop a theme.

“He had really built up a wonderful collection,” Morris said. “It gave me a focus.”

Louise Keith Claussen, an Augusta native and former “Chronicle” arts columnist, worked on the fledgling project from day one. She said the initial plan was to build a museum on property near the Forest Hills Golf Club, but that the idea was scrapped in favor of housing the museum along Augusta’s revitalized riverfront, which Morris himself helped promote through his investment in the Augusta Riverfront Center office building and adjacent hotel.

“Downtown was going through a transformation and it was decided the museum should be a part of the revival,” said Claussen, who served as museum director until 2002. “We wanted it to be a cultural asset in the city.”

Before the Morris Museum, she said, the only places showing art with any frequency in Augusta were a handful of local restaurants and the Gertrude Herbert Institute of Art.

When the museum opened its doors on Sept. 26, 1992, a gala crowd of nearly 500 patrons were wowed by a collection that was meticulously arranged by then-curator Estill Curtis Pennington in space designed by Morris architect Bob Kuhar. The museum’s 14,000 square feet of gallery space attracted more than 10,000 visitors during its first three months of operation.

Kuhar said the museum’s challenge has always been working within the confines of a traditional mid-rise office tower.

“We made it work, but we were forcing it,” Kuhar said. “It’s still a nice space, but the museum doesn’t have an identity in its current location.”

But that should change in a few years when the museum moves into its permanent home at 709-711 Broad St., a neo-classical building last occupied by NationsBank. The nearly 58,000-square-foot building will nearly double the museum’s exhibition space, enabling it to display a larger percentage of the close to 5,000 works of art in its collection.

The foundation’s board of directors voted on the relocation in December, though the renovation program and capital campaign could take at least three years.

The future location at Seventh and Broad streets – which is near the Augusta Museum of History and the Miller and Imperial theaters – also will help establish lower Broad as the city’s arts-and-culture district. But Kuhar said the most important aspect of the move will be giving the museum a public face.

“A Broad Street-facing appearance and address is the biggest part of this,” he said. “This building will have an identity that is worthy of the art that is inside it.”

The museum’s immense reference library, which has evolved into the Center for the Study of Southern Art, is an oft-used amenity while its outreach programs – which visit every fifth-grade class in the metro area – spread the joy of art citywide.

“A lot of what we do isn’t visible,” museum Director Kevin Grogan said. “We probably see as many people away from here as we see here.”

But there’s no substitute for actually being there to see the roughly 200 works that are on display at any given time, including works coveted by art museums around the world. Grogan said John Steuart Curry’s Hoover and the Flood, a 1940 oil-on-panel, a painting commissioned by Life magazine, is one of two on loan to the state of Mississippi to celebrate its 200th statehood anniversary. And John Baeder’s 1974 hyperrealist painting, Prout’s Diner, has been “on the road” for five years throughout Europe.