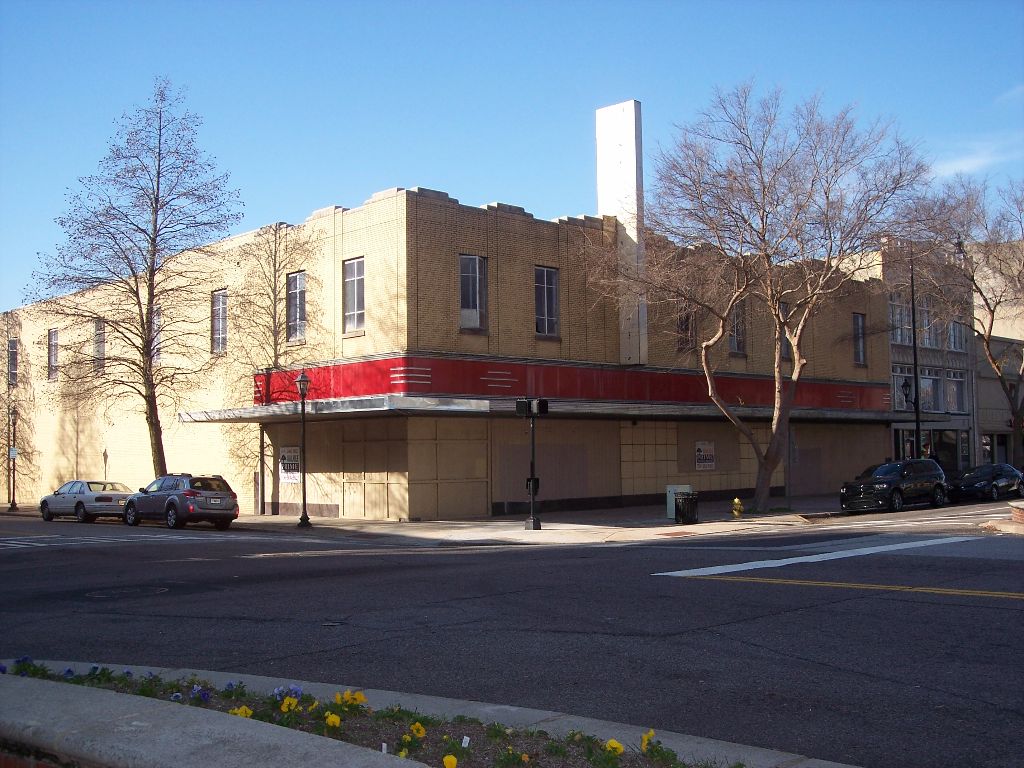 Posted at 08:32h in News, Uncategorized by Augusta Tomorrow

As a $50 million cyber security facility is set to come to Augusta, a group of local leaders is working to create a place for future business and tech leaders to live, work and play in downtown Augusta.

Investors are working to bring the old Woolworth’s building, and Augusta, into the 21st century.

The Georgia Cyber Innovation and Training Center will be just a few blocks away, so local leaders are working on another investment in Augusta’s tech potential.

The six co-founders of the Augusta Innovation Zone are hoping they’ll be able to renovate the space by the end of the year into a hub of industry and leisure in the heart of downtown Augusta on Broad Street.

“The first floor is going to be all co-working space, which is very cool because you’re going to be able to come in and find a desk if you just need a desk, or you can find a dedicated spot if you need that,” said “I-Zone” co-founder Tommy Wafford. “Or if you’re a four-person team and you need a small office, you can do that here too.”

The project will cost about $5 million, but the physical space is just a part of how it hopes to foster growth in tech industry.

The Augusta Innovation Zone will host an “incubator” program, which will provide coaching for entrepreneurs over two or three months, after which they will be able to pitch their product to investors.

“It’ll be like Augusta’s own version of Shark Tank,” Wafford said.

Wafford says they’ll be able to bring in about $150 million dollars of funding from Atlanta firms to invest in Augusta businesses.

Another big draw is a 12,000 square foot rooftop. Local restaurateur George Claussen says he plans to open a restaurant and bar on the roof. He says there will also be two shipping containers that will house breakfast and lunch spots.

He says he hopes to have the rooftop open for business by the end of 2017.