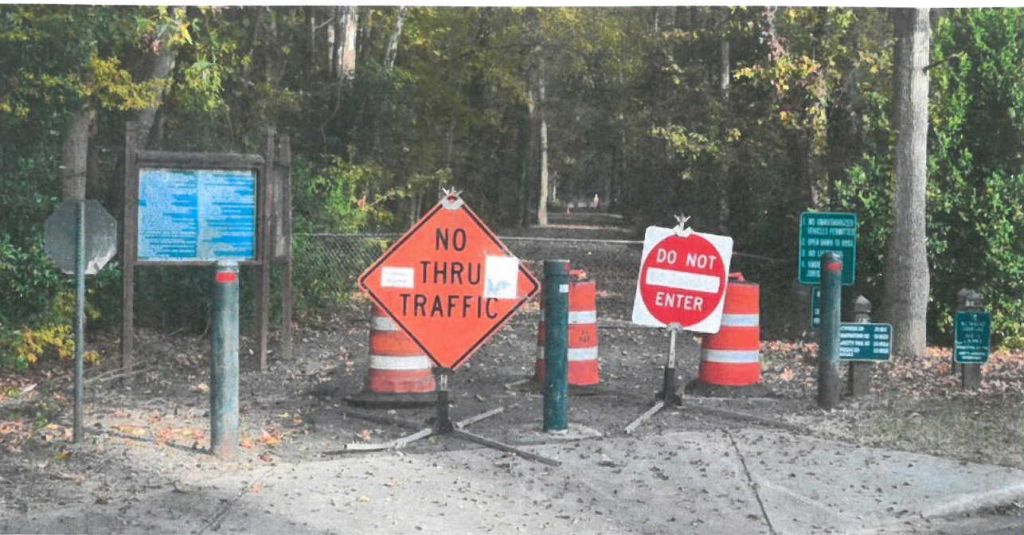 Posted at 12:30h in News, Uncategorized by Augusta Tomorrow

According to Rick Meyer, director of North Augusta Parks, Recreation and Leisure Services, the City issued a notice to proceed last Monday to Beam’s Contracting.

The Greeneway is a 9-plus-mile, paved recreational trail that follows an abandoned railroad right-of-way purchased by the City in 1988.

“We got access to a property to access the Greeneway from the construction area off Brooks (Drive) and Stanton (Drive),” Meyer said. “We got permission to go over a landowner’s property as an access point. That was the last stumbling block we needed – to get their permission – so Beam’s Contracting was ready to go, and immediately they started mobilizing Monday.”

Meyer said the contract gives Beam’s 90 days to complete the project, though that timetable will be altered due to holidays and weather days.

“With the work in progress, we firmly believe, by the first of March, that we’ll be reopened on the Greeneway,” Meyer said.

Meyer’s department has tried to set up the path of least resistance for the project.

“One of the things we were concerned about was being able to access and make the correction without constantly going through the park,” Meyer said.

“That was because of safety reasons. We also spent good money in the park to renovate it, and we didn’t want them to come through and tear up the park with heavy equipment and trucks constantly going through.”

Now, with construction underway, Meyer stressed the importance of users of the Greeneway to heed the do not enter signs.

“Some folks have managed to come down here, get around the barricades and go through the little path,” he said. “Now it becomes even more of a hazard. We really need folks to respect that this is a construction area, and we understand that people will want to take a look – but don’t try to cross. I imagine at some point soon there won’t be a way to pass.”

The City is also taking measures to prevent this type of failure from happening again in the future. The trail has many other culverts that are around it that have to be monitored so that a second collapse doesn’t occur.

“City Engineer Tom Zeaser and Tom Dunaway with Toole Engineering are doing their homework on a culvert up the way,” Meyer said. “They’re going to hire a firm to run a camera through that culvert, so they can see exactly what they’ve got. It won’t be the scope of the work we’re doing right now. First off, it isn’t a 40-foot downhill area. You’re not going to look at the same cost, but they’re trying to get ahead. We don’t want to have this disruption, and a heavy cost, like it has taken with the current one.”