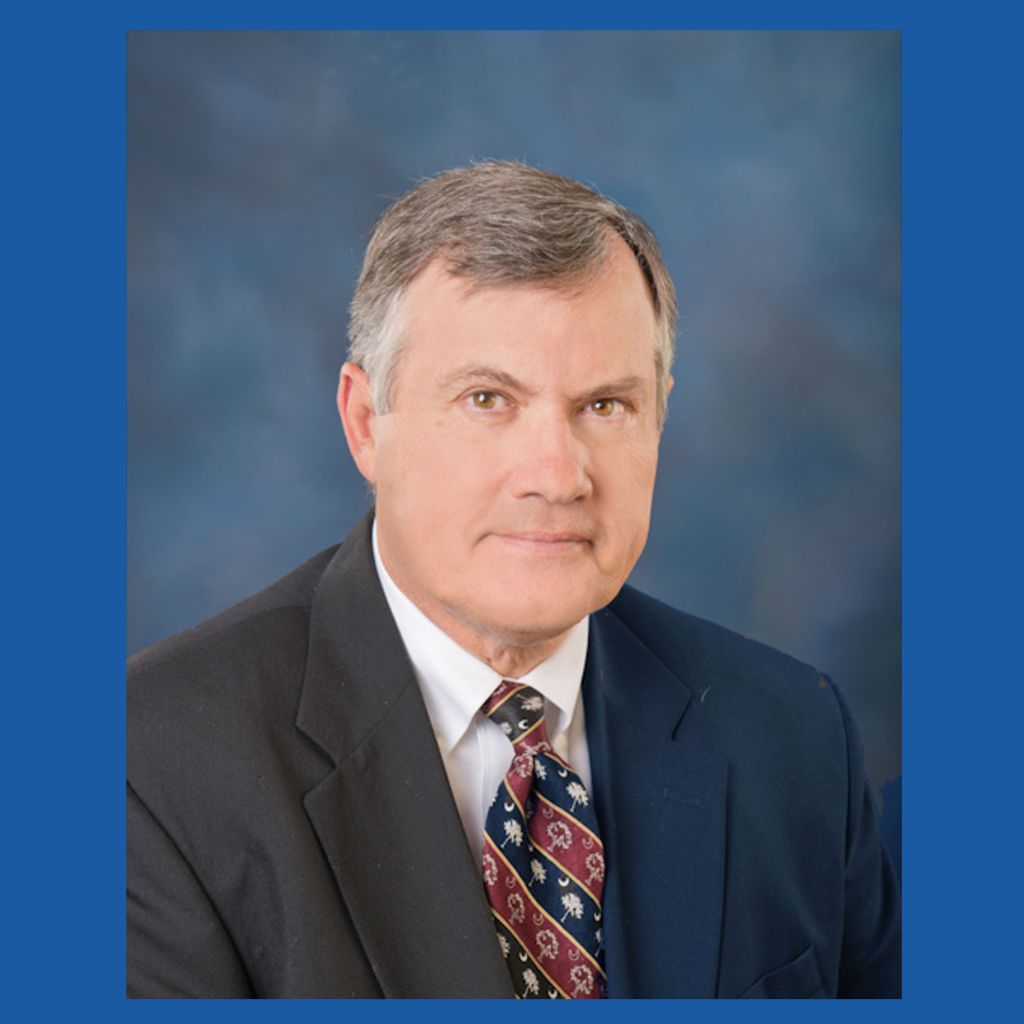 Posted at 10:53h in News, Uncategorized by Augusta Tomorrow

The City of North Augusta has taken the final steps in funding the downtown parking deck.

At City Council on Monday night, a plan to authorize $10 million to finance the cost relating to construction and equipping the parking garage – which is part of the Medac agreement – was unanimously passed.

The City will receive no more than $10 million in bonds to finance the structure and will use an additional $2 million – one million each from a citizen approved sales tax and the Capitol Projects Fund – to ensure the costs are covered.

Council passed a finance resolution which is to serve as declaration of intent under federal tax law to reimburse itself for qualified expenditures with the construction of the parking deck.

“This is basically allowing us to recoup from the bond issue some legitimate costs on the bonding that we’ve already paid for,” said Mayor Lark Jones.

According to outgoing Finance Director John Potter, the reimbursement is more of a safety net that the City shouldn’t have to use.

“That’s the first part of this, and that’s not probably going to be necessary,” he said. “The costs that we’ve incurred have been paid from the TIF fund, which is going to be used for this project anyhow. So, we’re not really using money from another fund that we would reimburse ourselves for.”

Potter went on to say the $12 million figure is the ceiling for the parking structure and cannot be exceeded without additional funding.

“The second part is that the issuance is $10 million (in bonds), the deck is not to exceed $12 million,” he said. “That $2 million comes from sales tax 3 – $1 million has already been approved by the citizens and then the other million comes from the Capitol Projects Fund in the Project Jackson model.”

After the discussion of funding, the City recognized Potter’s 39 years of service for the City. Potter’s employment with the City began on Dec. 1, 1975 and is retiring at year’s end.