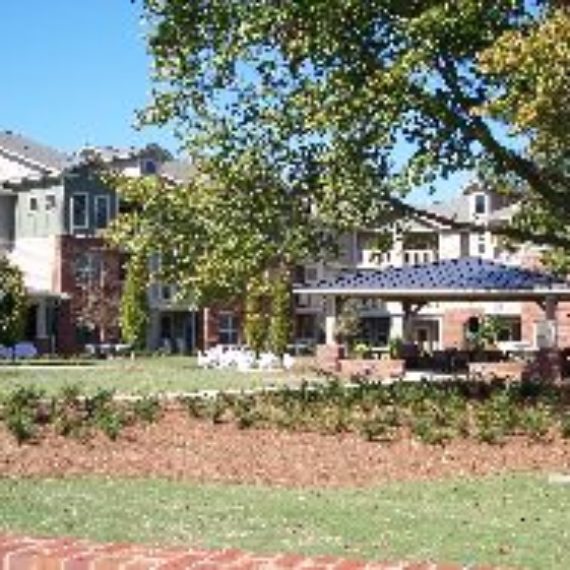 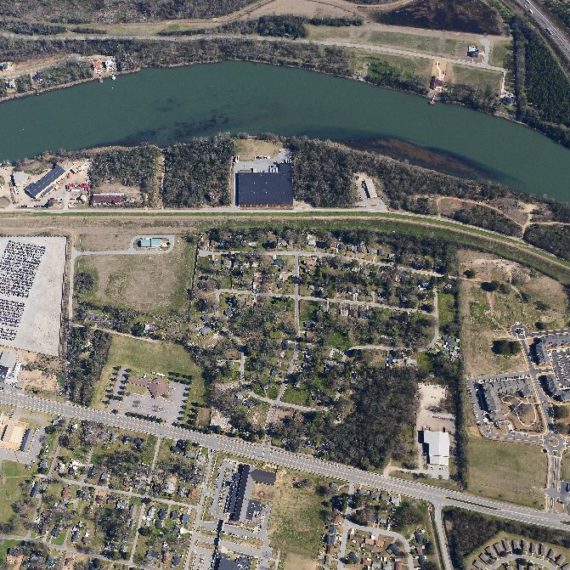 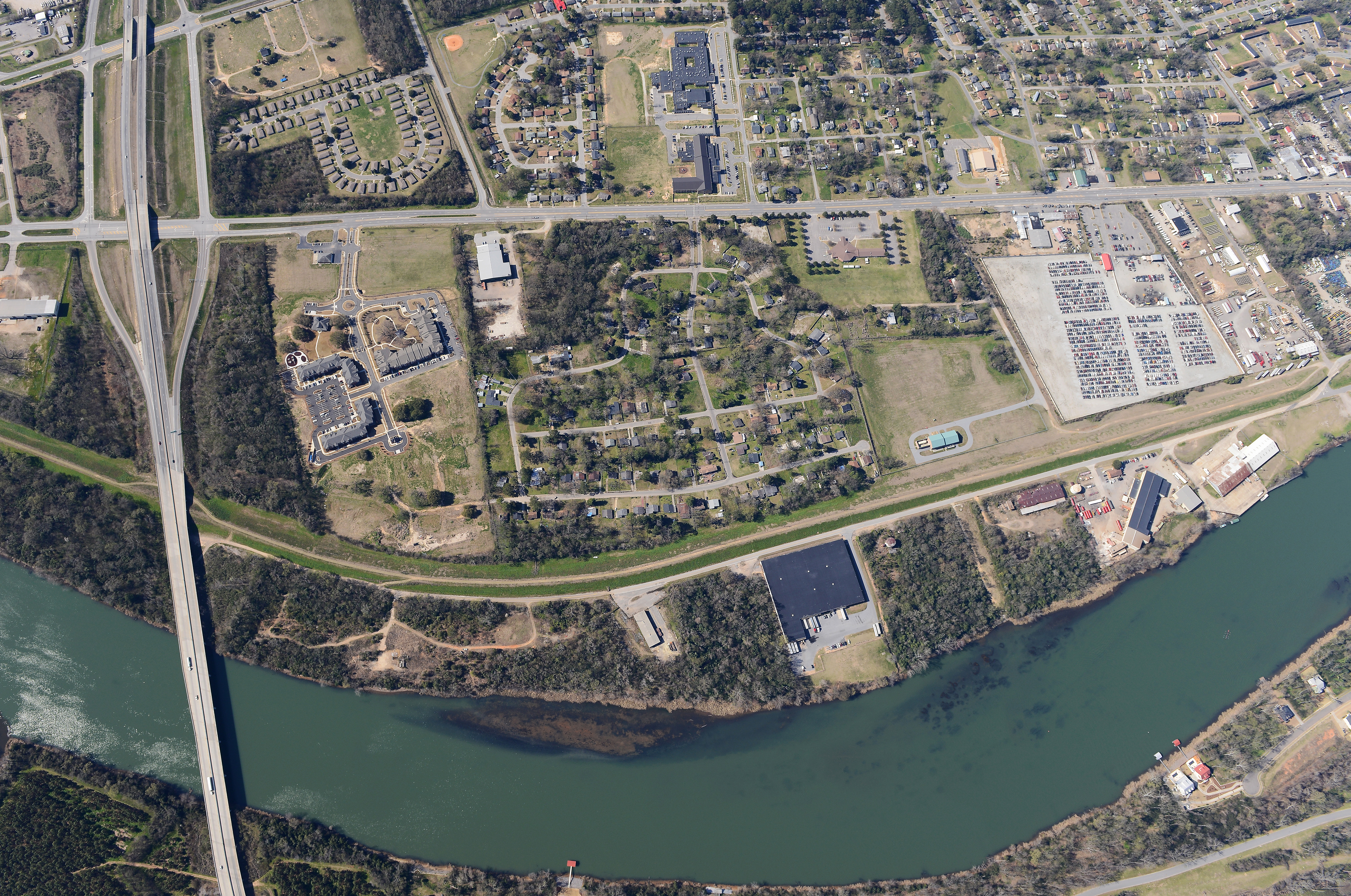 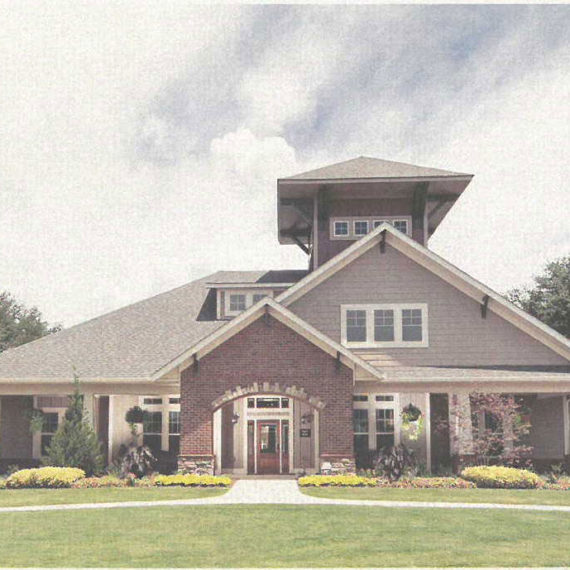 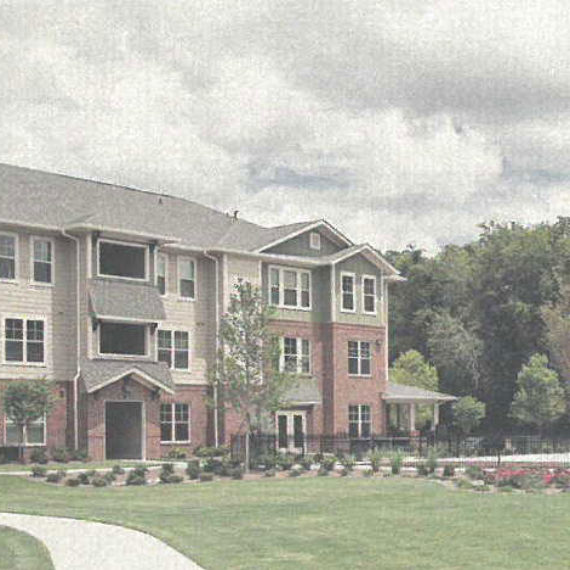 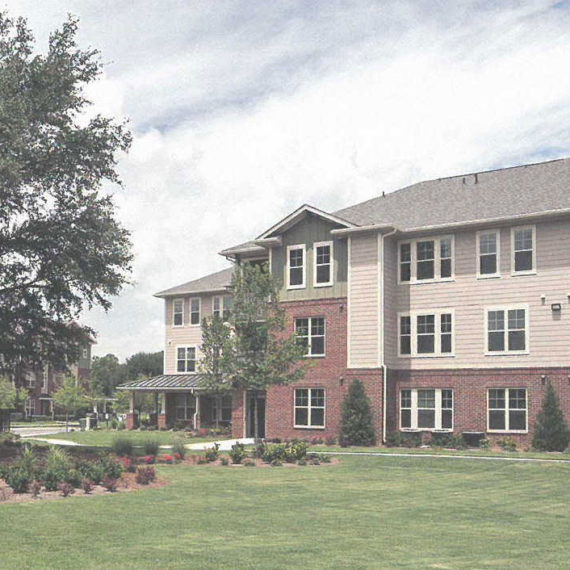 The Big Idea: Bring a beautiful mixed income living complex to this area
Time: 4 years to complete all 4 phases
Details: This major development in the Sand Bar Ferry area replaced the old Underwood Homes public housing apartments with a brand new mixed use/income property developed by Walton Communities from Atlanta, Georgia in conjunction with the Augusta Housing Authority. In 2009, the East Augusta Riverside Implementation Team met with the principals from Walton Communities to discuss the proposed development and ways to build the project in keeping with the spirit and recommendations of the 2009 Urban Area Master Plan. Walton Communities agreed to amend their project development to add options recommended in the Master Plan, most notably to open access from the Marion Homes subdivision when that subdivision is redeveloped. On 4/20/2010, the Augusta Commission officially supported the Underwood Home Redevelopment Plan – to become a 30 acre mixed use/income community. On 9/8/2010, a groundbreaking ceremony was held for The Legacy at Walton Oaks Apartment’s first phase and on 10/25/2011 the first phase was officially opened. This first phase, for seniors 55 years old and older, consists of 75 one and two bedroom apartments.

Progress: All four phases of this development have been completed.