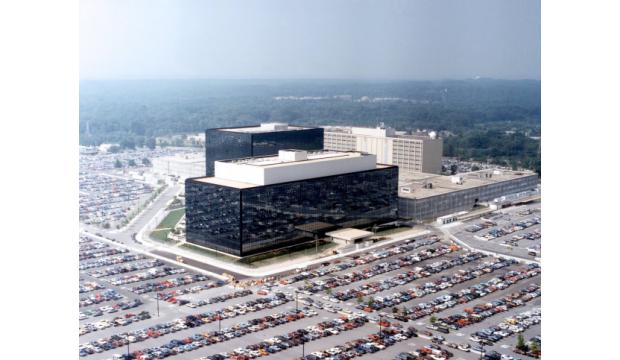 Posted at 13:26h in News by Augusta Tomorrow

The president issued a statement that he was elevating cyber to “the status of a Unified Combatant Command focused on cyberspace operations. U.S. Army Cyber Command is building a new headquarters at Fort Gordon and is slated to begin its move there next year. The site also houses a significant National Security Agency operation..

“This new Unified Combatant Command will strengthen our cyberspace operations and create more opportunities to improve our nation’s defense,” Trump said in a statement. “The elevation of United States Cyber Command demonstrates our increased resolve against cyberspace threats and will help reassure our allies and partners and deter our adversaries.”

According to press reports, the National Defense Authorization Act passed by both the House and Senate last year authorized this elevation. Currently, Cyber is under U.S. Strategic Command.

“With the elevation of Cyber Command to the status of a Unified Combatant Command, cyber warfighting has taken a key step toward becoming a mainstream tactical military capability,” said retired Rear Admiral Bill Leigher, director of Government Cyber Solutions for Raytheon. “Bringing cyber to the front lines requires making the capability scalable and usable by soldiers. This means integrating current keyboard-based tradecraft into cyber weapons systems that soldiers can be trained to use in the battlespace. This will put cyber weapons in the hands of those who need them most – soldiers on the front lines.”

The move also presumably gives Cyber more independence. Trump said the move will “help streamline command and control of time-sensitive cyberspace operations by consolidating them under a single commander with authorities commensurate with the importance of such operations,” according to the statement. “Elevation will also ensure that critical cyberspace operations are adequately funded.”

“Georgia (Congressional District) 12 is at the forefront of cyber defense and I was excited to see President Trump’s announcement elevating the status of United States Cyber Command,” U.S. Rep. Rick Allen, R-Ga., said in a statement Friday afternoon. “Today’s announcement brings much-need attention to cyber and puts more emphasis on this important mission. While we wait to see the full impact this will have on our area, I am proud to work with an Administration that recognizes the importance of cyber warfare. I will work tirelessly to ensure that Fort Gordon benefits during this transition and look forward to discussing these changes during my visit next week” to the fort.

The Department of Defense stated in a news release that the change in organizational status of Cyber Command will visibly demonstrate its long-term commitment to cyberspace as a warfighting domain. The agency stated that the step will make the command more agile and strengthen its “voice” with the department since Cyber Command’s establishment in 2009.

“Today, the Cyber Mission Force is making significant contributions in meeting the department’s toughest challenges, including the fight against ISIS,” the release states. “This progress has been possible thanks to the hard work and commitment of the employees of U.S. Cyber Command and the cyber workforce across the department.

“Elevating Cyber Command to provide more capability — on both Offense and Defense — is a great decision by @POTUS,” Graham tweeted Friday after the announcement.

In the statement, Trump said he is directing the Secretary of Defense to explore whether to separate Cyber Command from the NSA. Recommendations on that will come later, according to the statement.