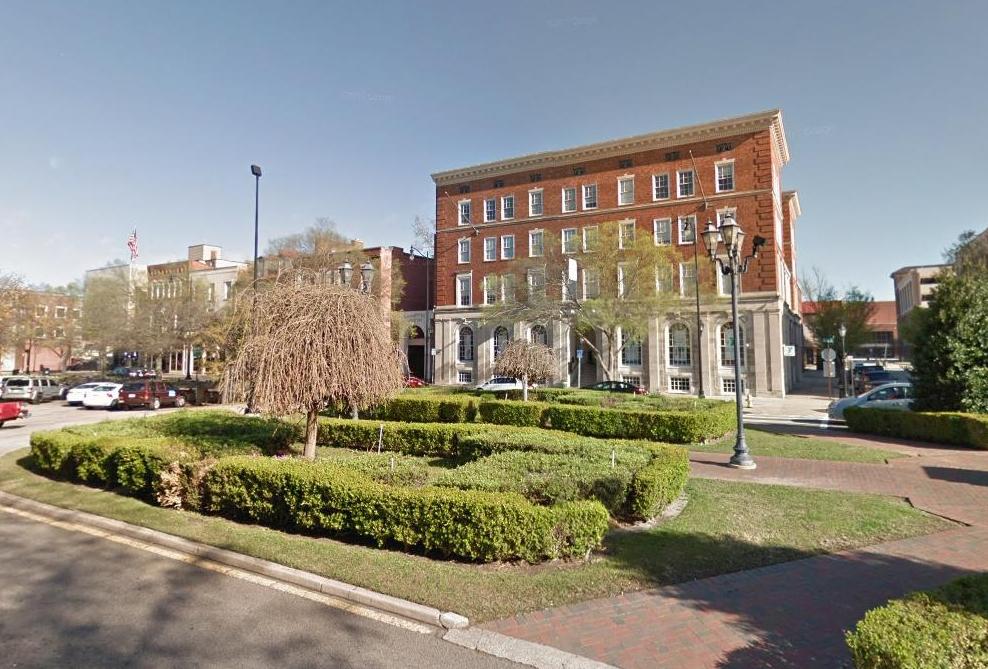 Posted at 07:11h in News by Augusta Tomorrow

In the lifespan of a corporate office, TaxSlayer’s five-year old mid-rise headquarters in Evans is practically still in diapers.

But a nice newish building in the middle of suburbia isn’t the type of place many tech workers want to spend their days, or their evenings. And that’s one of the reasons the homegrown tax-preparation software firm has bought the building at 945 Broad St.

TaxSlayer CEO Brian Rhodes said the soon-to-be-completed renovation of the former Downtown Family Y building will be offices for more than 100 of its software developers and administrators.

The multimillion-dollar expansion will convert the downtown gym into an “innovation and technology campus” designed to help “create an environment to get the creative juices flowing.”

“Our employees are very excited to join this technology boom going on downtown, to become a part of it,” Rhodes said. “Basically the tech growth that downtown is experiencing right now, we want to be in the middle of it. We believe it will help us recruit top talent.”

TaxSlayer was founded in Augusta in 1965 as tax preparer Rhodes-Murphy & Co. by Rhodes’ grandfather, Aubrey Rhodes Sr. The company, which today has 140 full-time employees, began developing software in 1989, initially for businesses.

Today the company sells business products as well as do-it-yourself tax software and web-based services directly to consumers, competing in a $10 billion market against giants such as H&R Block and Intuit.

Moving TaxSlayer’s creative and technical staff to the downtown building will free up space in the Evans facility for the 150 temporary employees who work for the company during tax season. Rhodes calls the Evans office the “customer excellence center” and the future downtown office the “innovation campus.”

The 40,000-square-foot downtown building, constructed in 1923 as Augusta’s Young Men’s Christian Association, has office space over a basement and lobby area that has been used since 1983 as a fitness center.

TaxSlayer is leaving some parts of the gym intact – including its full-size basketball court and locker room – to preserve the building’s unique character and create the kind of unique spaces that appeal to young tech workers.

“We want you to walk in and know you are in a software development company,” Rhodes said.

He said it took the company 18 months to find a suitable downtown building and work out a deal. The company paid the Family Y of Greater Augusta $2 million for the building, or about $100,000 over its county tax appraisal.

Another indicator that unique office space downtown is in demand: TaxSlayer was one of three interested buyers who approached the non-profit organization before it was even officially on the market.

Rhodes said he expects the company to move in during September.

“We knew we had to expand out of this center here in Evans,” Rhodes said. “You could sort of see the writing on the wall.”

The Downtown Family Y has moved to more than 10,000 square feet of space in the riverfront Discovery Plaza building, whose main tenant is Unisys.