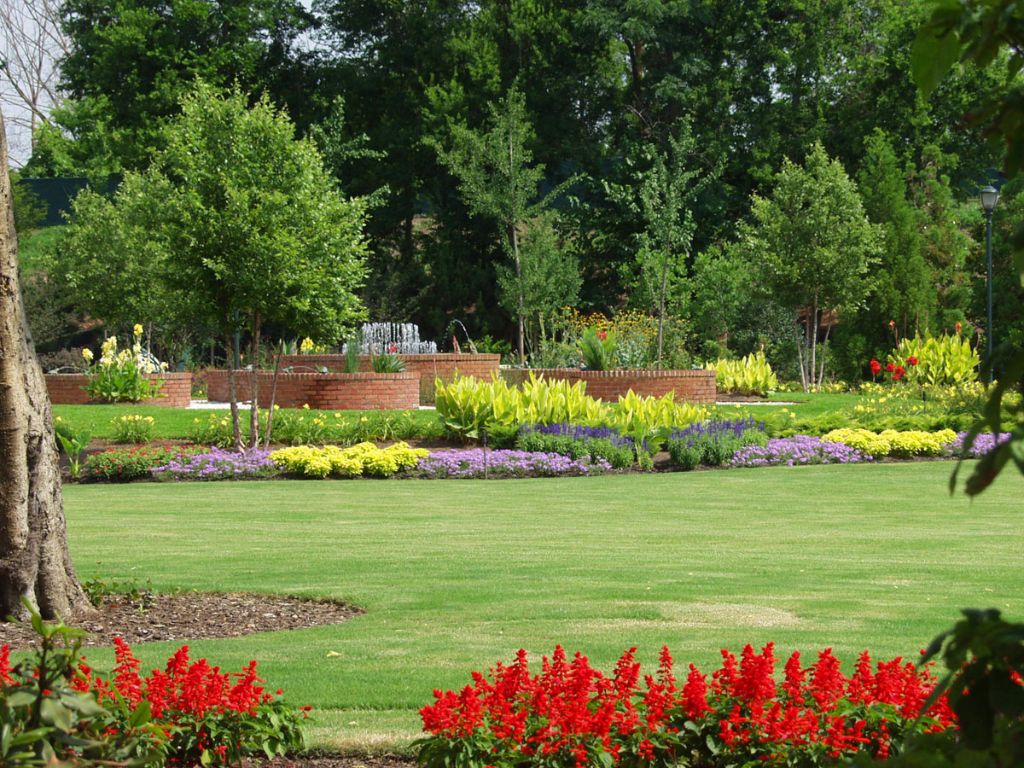 7/10/2007: The Augusta Commission approved the formation of a downtown Business Improvement District (BID). BID discussions started in 2002-2003 by the Downtown Development Authority. During the years up to the final approval of the BID, various organizations helped push the project including Augusta Tomorrow, the Downtown Development Authority and the Augusta Convention and Visitors Bureau. A BID is a defined area within which property owners pay an additional tax to fund improvements within the district’s boundaries. The BID is run by the private sector and the city maintains existing services. In order to establish a BID, 51% of the property owners or 51% of the assessed property value must sign petitions. The additional tax funds sidewalk cleaning, trash and graffiti removal and ongoing patrols by ambassadors to assist residents and visitors.

10/2007: A Project Oversight Task Force was convened by Augusta Tomorrow, Inc. to start discussions regarding development of a new downtown master plan. The Task Force was comprised of members of Augusta Tomorrow, Inc. local planners and government representatives. Their objective was to select a planning firm to create a new plan of development for downtown Augusta’s and North Augusta’s urban area. The Task Force was charged with shepherding the master planning process through to completion by providing input and direction to the planning firm that would be hired.