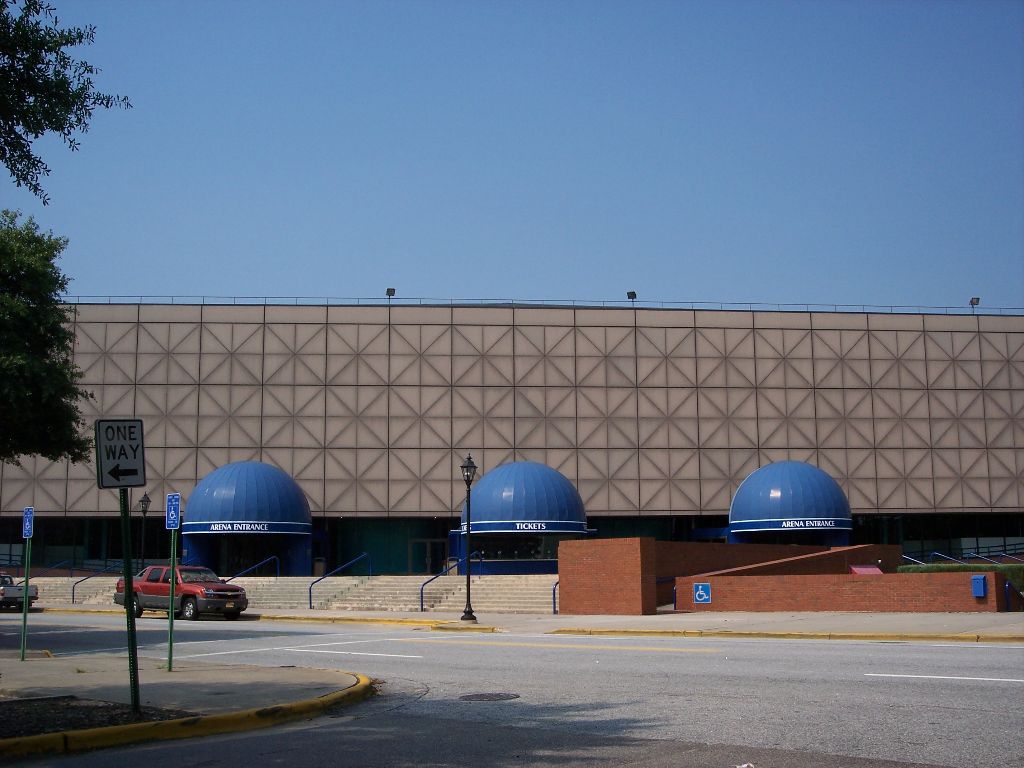 City of Augusta funded and appointed a Downtown Revitalization Commission, headed by David T. Peet, who had been chairman of the Chamber’s Downtown Council.

August 1975: Groundbreaking for the 1974 revitalization plan. Work was initiated on building the Chamber of Commerce structure as well as the depressed parking in the 600 to 700 blocks of Broad Street.