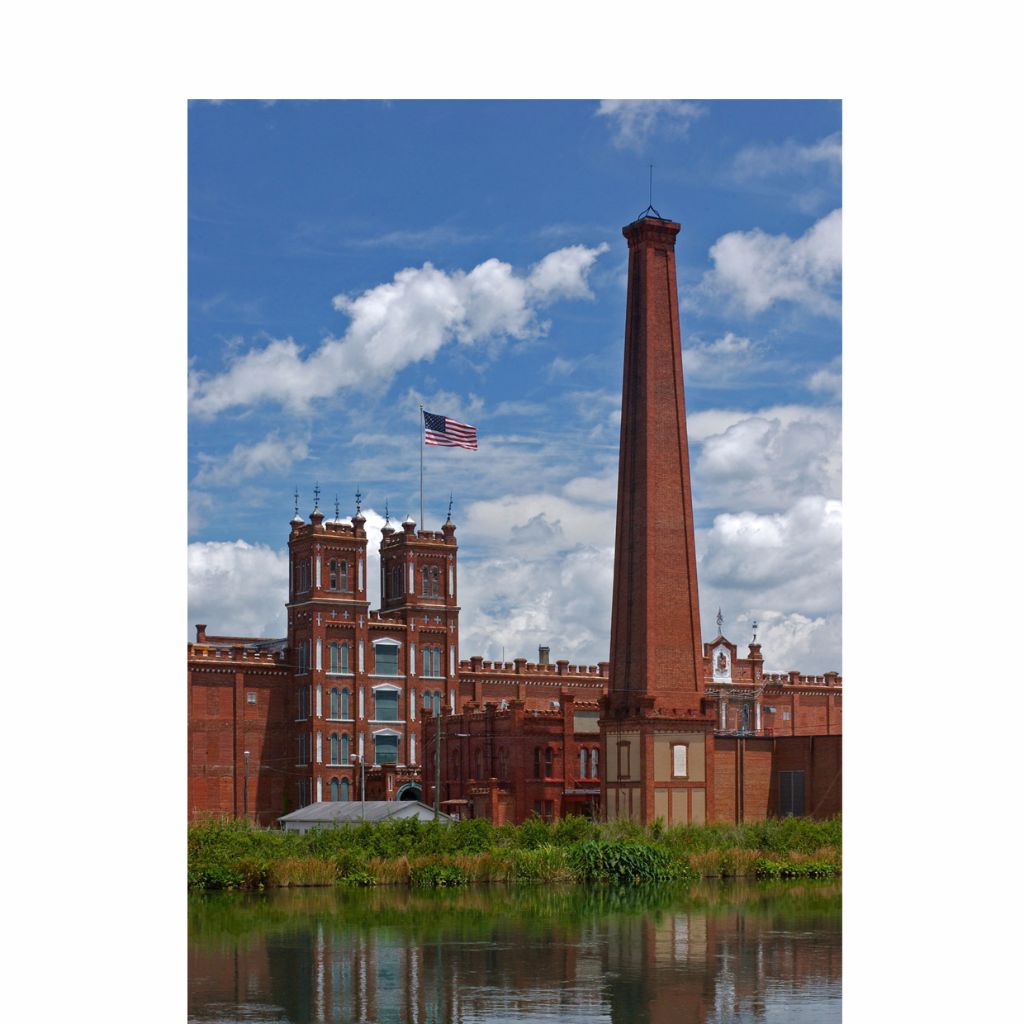 2/18/2014: The Community Foundation for the CSRA announced a $6 million commitment from the Masters Tournament to help meet the local match needed for a new cancer research building at GRU and for a camp for children with disabilities and illnesses.

4/2014:  Gateways & Corridors Committee unveiled the completion of Phase I of the Doug Barnard Parkway project. The medians between the Augusta Regional Airport’s main entrance at Tobacco Road and Dixon Airline Road were beautified with irrigation, drainage and beautiful new plant material.

8/11/2014: Sibley Mill Brownfields remediation started. Contamination is mostly from the Confederate Powder Works. Remediation must be completed before any development can occur at Sibley Mill.

10/7/2014: Sixteen years after the project started, the River Levee Trail along the Augusta Canal was completed. The 1.6 mile trail extension boasts two wooden bridges including a cable-suspension bridge. The cable suspension bridge is 190 feet long and is the only suspension bridge in this part of the country.

11/4/2014: Groundbreaking for Phase I of the James Brown Blvd. Streetscape Improvements. Phase I includes new sidewalks, trees, street furniture and wayfinding signage for James Brown Blvd. from Jones to Telfair Street and Walton Way to Barnes Street. The $812,500 project was made possible by a $650,000 Georgia Department of Transportation Federal Transportation Enhancement Grant and a $162,500 match from Augusta-Richmond County and the Downtown Development Authority.