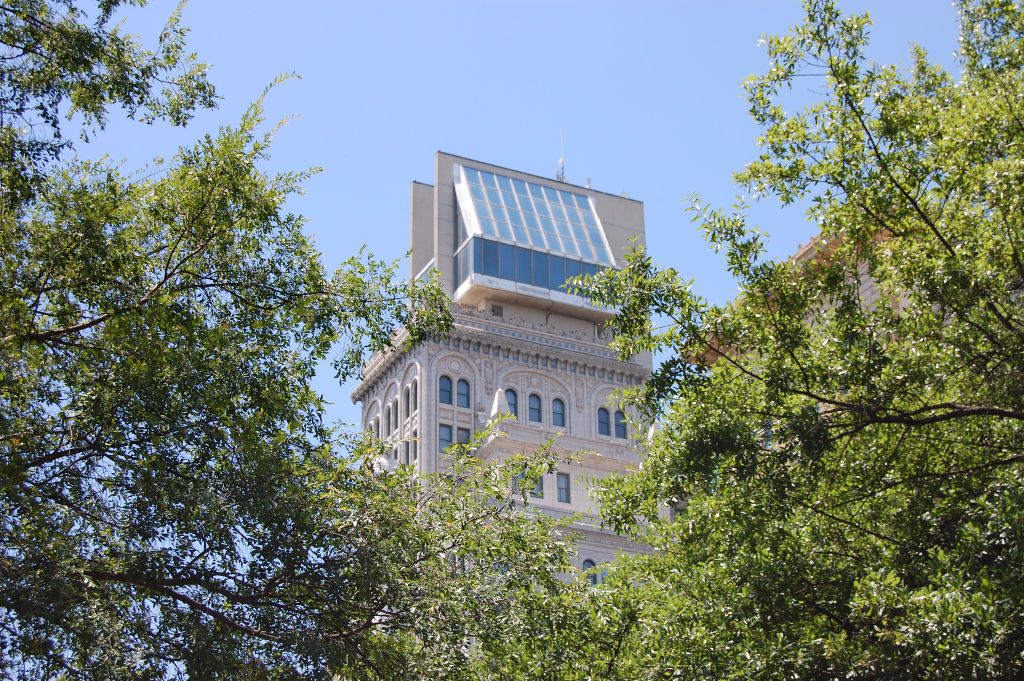 4/1974: Internationally known architect I. M. Pei was hired by persons interested in the revitalization of downtown and spearheaded by the Downtown Council of the Greater Augusta Chamber of Commerce. Pei’s $40,000 contract called for a development program to bridge the 1968 revitalization study. Pei concentrated on parking and beautification of downtown Augusta.

9/17/1974: Pei’s $4 million proposed plan was announced to community leaders and interested citizens. Highlights of the plan were:

The landscape architectural firm of Roger W. Davis & Associates and Holroyd and Johnson, Architects, both of Augusta, Georgia joined Pei to develop the landscape plan and detailed design of the project block by block moving west up the median of Broad Street from 6th Street to 10th Street.