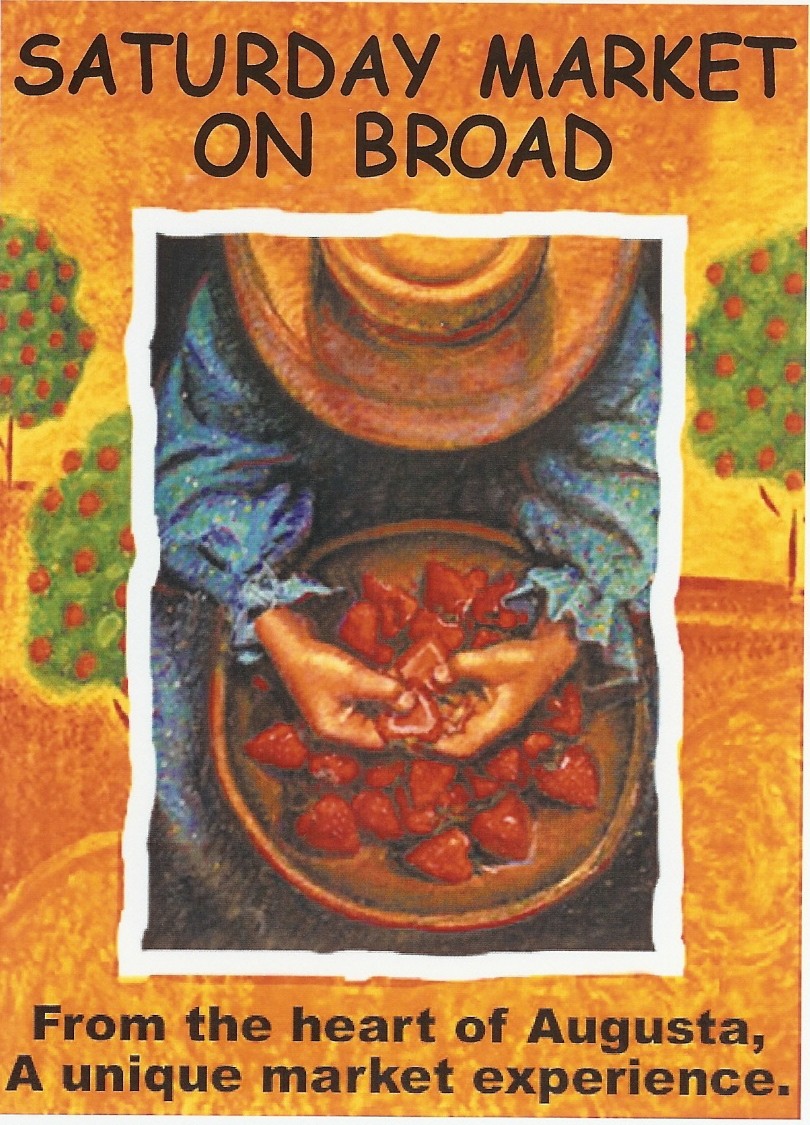 2/6/2003: A $100,000 life-sized statue of General James Edward Oglethorpe, commissioned and funded totally by the members of Augusta Tomorrow, Inc., was dedicated on the Augusta Common. The statue depicts General Oglethorpe in civilian attire in his mid-30s, his age when he founded Augusta, Georgia in 1736 as part of the then-British colony of Georgia. The only other life-sized statue of General Oglethorpe in Georgia is in Savannah and depicts him at an older age and in military uniform.

4/17/2003: The Augusta Canal National Heritage Interpretive Center was dedicated. Located in the Enterprise Mill, this $3 million initiative took more than two years to plan and build.

8/9/2003: The Saturday Farmers Market on Broad opened on the Augusta Common to tremendous success for vendors and patrons. Augusta Tomorrow, Inc. and members of the then functioning Main Street Augusta were the driving forces behind the market. The goal of the Market was, and continues to be, to spur economic development in the downtown while being used as a promotional tool for the downtown area. Although the place and name of the market has changed over the years, the Saturday Market continues to thrive.