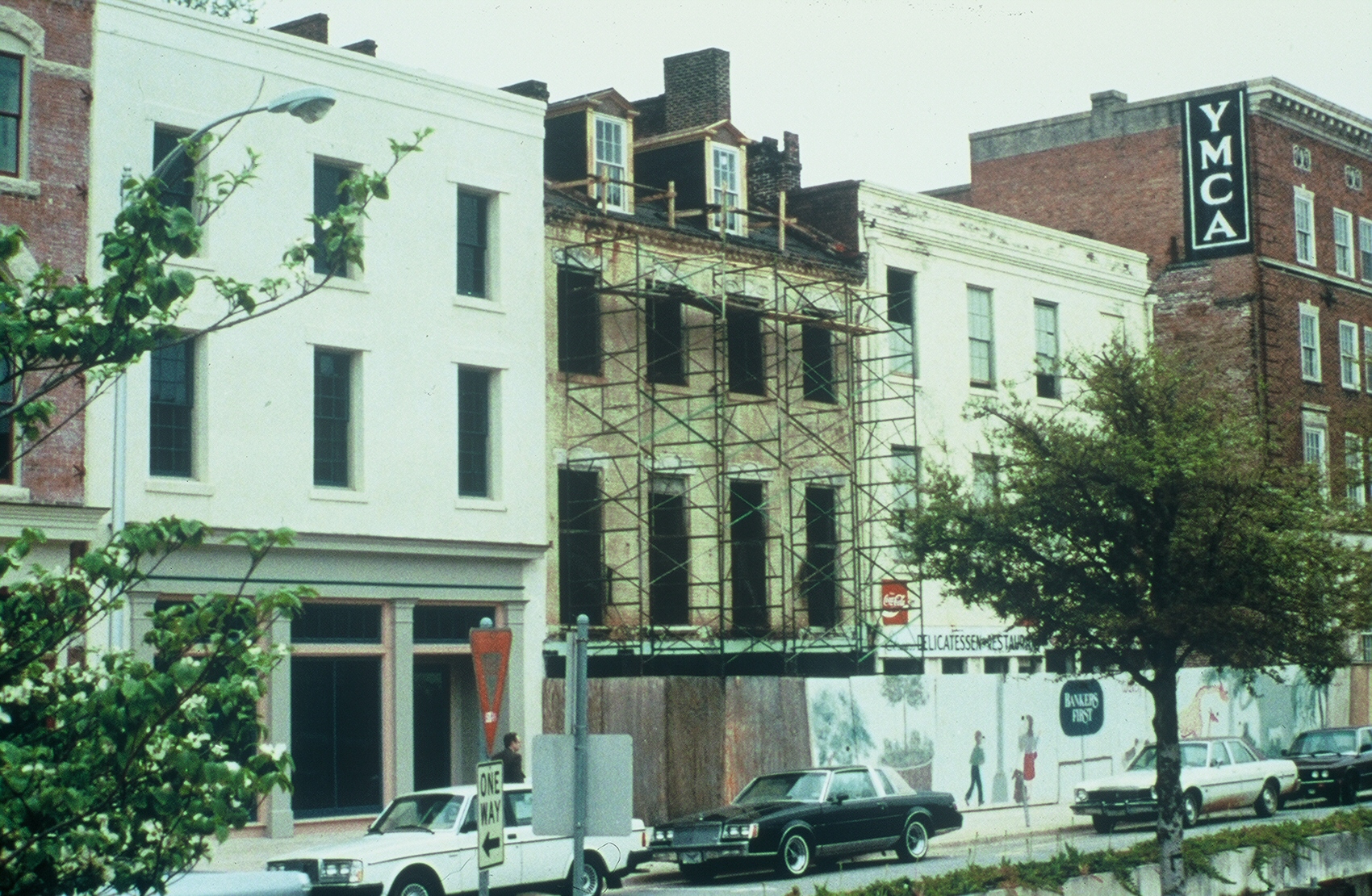 Augusta business leaders H. Monty Osteen, Jr., president of Bankers First (formerly First Federal & Loan Association) and D. Hugh Connolly, president of Sherman & Hemstreet Realtors were both concerned about the deterioration of downtown Augusta and whether a downtown was really necessary for the long-term economic viability of a city like Augusta. These two gentlemen became the nucleus of the Augusta Tomorrow organization. They spoke with other businessmen who were also concerned about downtown’s deterioration. The following questions were asked of local and national economists and urban experts:

Early 1980s: During a realty conference in Savannah, Georgia, Connolly had a chance meeting with George M. Brady, Jr., a member of The Rouse Company’s board of directors. Brady suggested to Connolly a meeting with Leo Molinero to discuss Augusta’s potential for revitalization. Molinero was president of American City Corporation of Columbia, Maryland and a wholly-owned subsidiary of The Rouse Company.