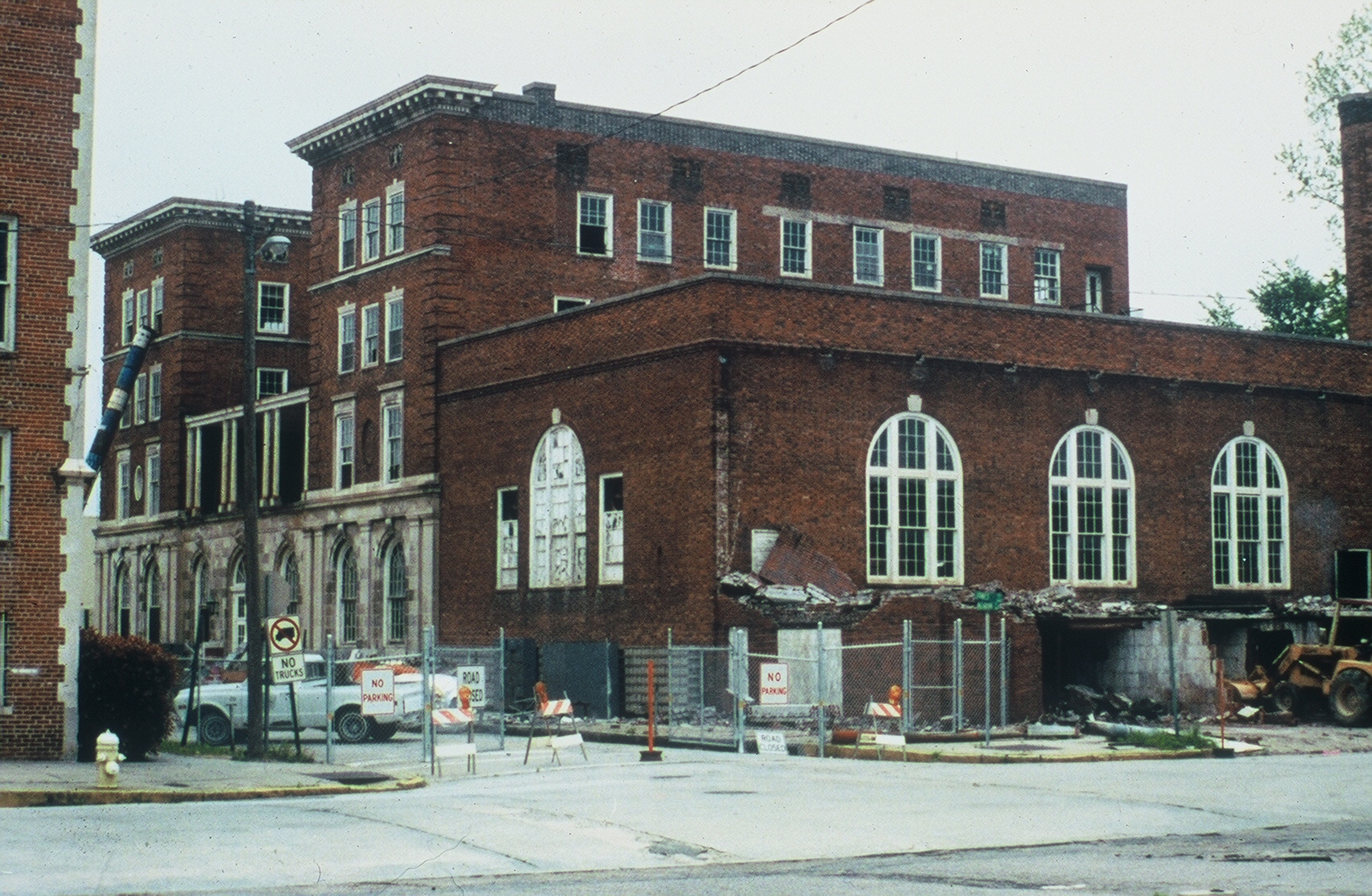 The group of businessmen concerned with downtown Augusta’s deterioration had met with all the mayoral candidates prior to the election, paving the way for cooperation following the election.