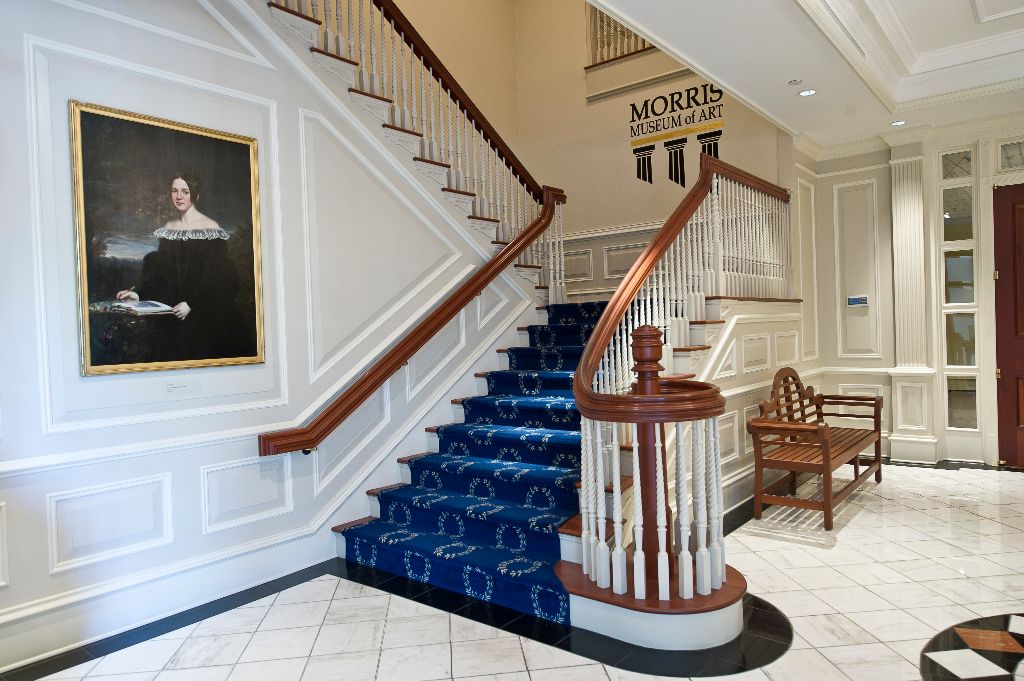 2/6/1992: The Augusta Riverfront Center was completed at One Tenth Street with the opening of a 234 room Radisson Hotel, a 25,000 square foot conference center, a 775 space parking garage and a seven-story 125,000 square foot office building with Class A office space, a portion of which became devoted to the Morris Museum of Art.

With the development of this hotel and convention center, Augusta became a major player in the medium-sized convention business in the region. This was one of the implementation strategies in the 1982 Master Plan.

9/26/1992: The Morris Museum of Art at the Augusta Riverfront Center held a grand opening event.