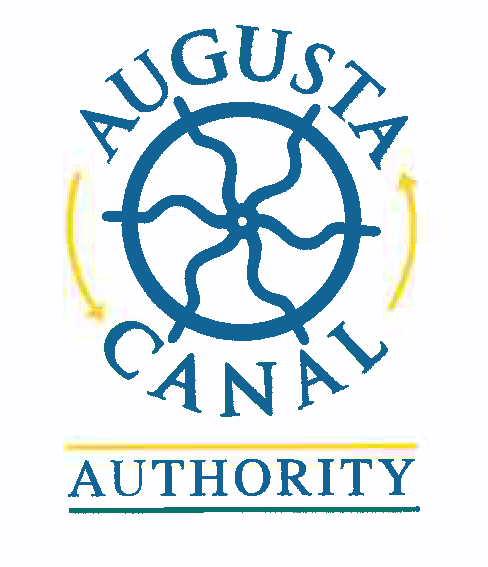 5/4/1989: The City of Augusta and Augusta Tomorrow, Inc. held a groundbreaking for the second phase of riverfront development that included building an 1800-seat amphitheater (later named the Jessye Norman Amphitheater), continued building both the upper walkway (esplanade) atop the levee and the lower walkway to the amphitheater.