THE RIVERS AND HARBORS APPROPRIATION ACT OF 1899 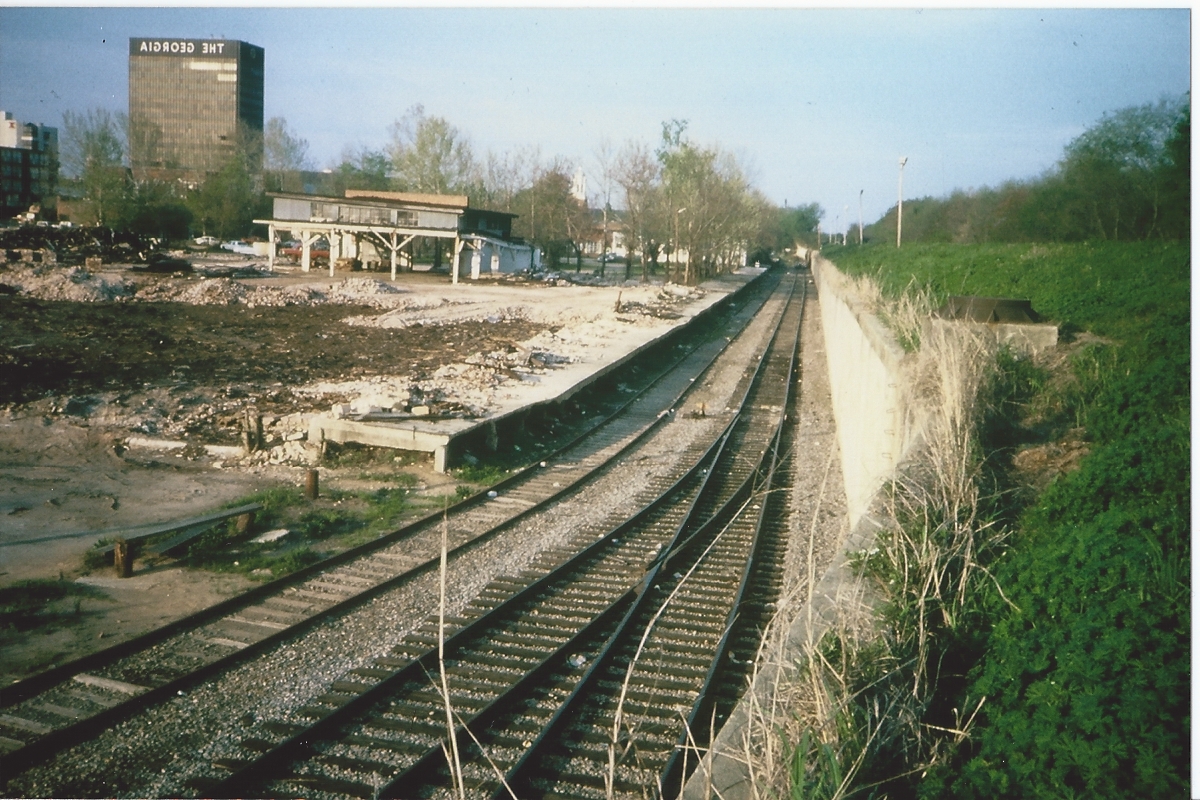 The Rivers and Harbors Appropriation Act of 1899 put into law the construction, repair and preservation of certain public works on rivers and harbors including levees. Section 14 of that Act made it unlawful to build upon, alter, deface, destroy, move, injure or obstruct any sea wall, bulkhead, jetty, dike, levee, wharf, pier, or other work built by the United States.

This law was in effect when the City of Augusta constructed a levee on the Savannah River after the 1908 flood.

(An act of congress was required before the Army Corps of Engineers would allow Augusta to breech the levee. The final approval to breach the levee occurred on November 5,1985.)