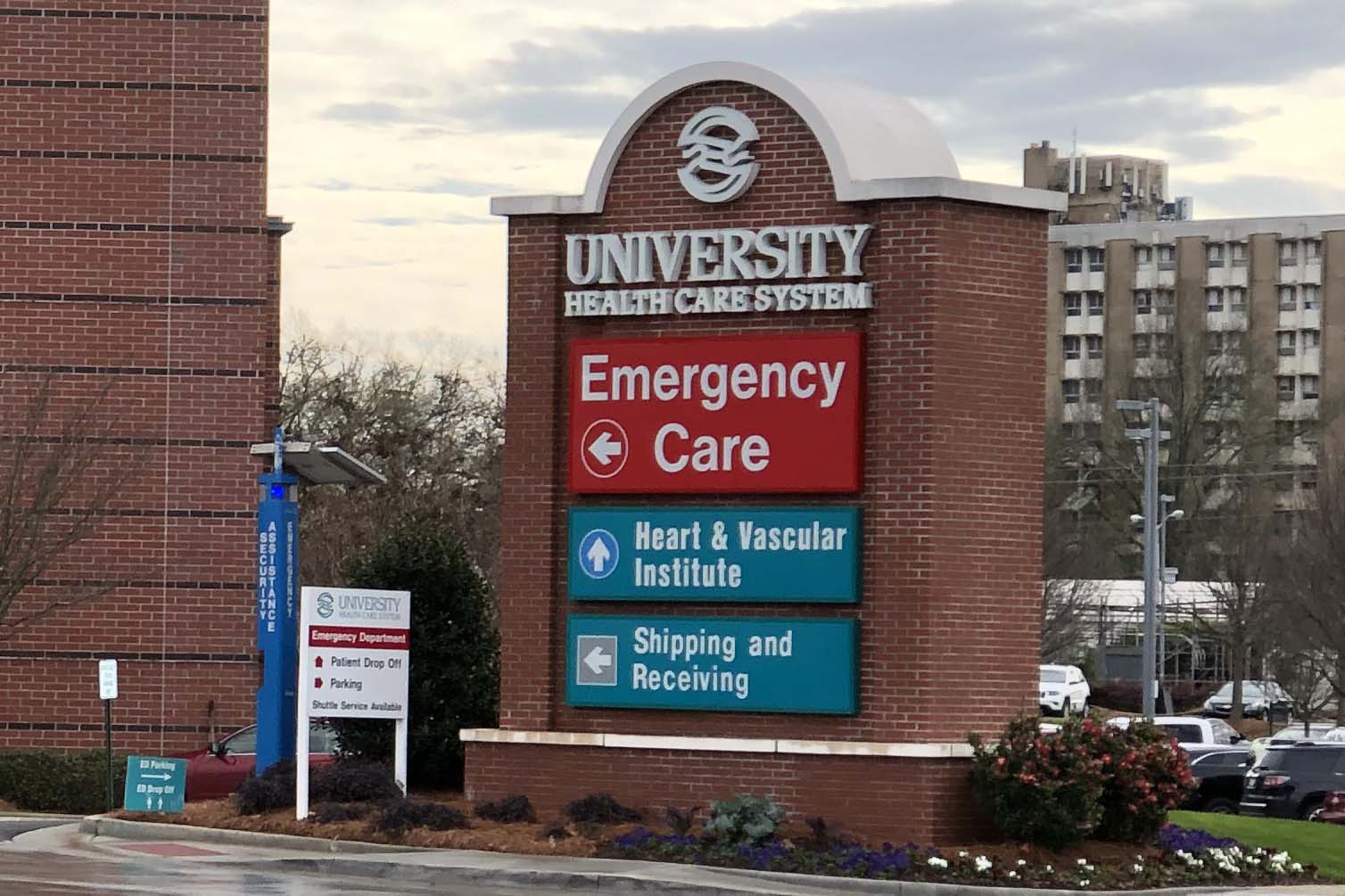 Posted at 13:16h in News by Augusta Tomorrow

Although it won’t be completed until summer, University Hospital’s new-and-improved emergency department will begin taking on a limited number of patients beginning Tuesday.

Hospital officials on Monday cut the ribbon on the second and largest phase of the three-part ER expansion and renovation designed to treat up to 100,000 patients per year – more than double what the hospital’s existing department was built to accommodate.

“This community needs this facility,” he said. “Just like me, there’s a lot of folks getting older in this community, and as we age we get sicker and we need more care, and that’s why this organization decided to invest $42 million to make care affordable, accessible and convenient for patients.”

Davis said the hospital’s emergency department is the busiest in the metro area, seeing more than 80,000 patients a year. The expansion project was approved in 2016 by the health care system’s board of directors.

“I believe this facility is going to change the way emergency care is delivered in Augusta, Georgia,” Davis said.

The expansion and renovation, which increases the number of patient rooms to 77, aims to improve the clinical workflow for physicians and nurses by grouping rooms around six “pods” equipped with their own staff and supplies.

The design enables staff to move patients less frequently and saves walking time within the department, where a nurse can easily put in 10 miles per shift.

“It really does make for a few less steps,” she said.