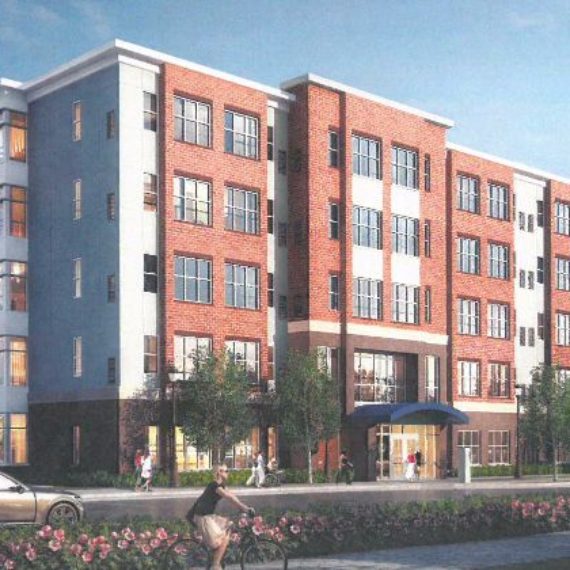 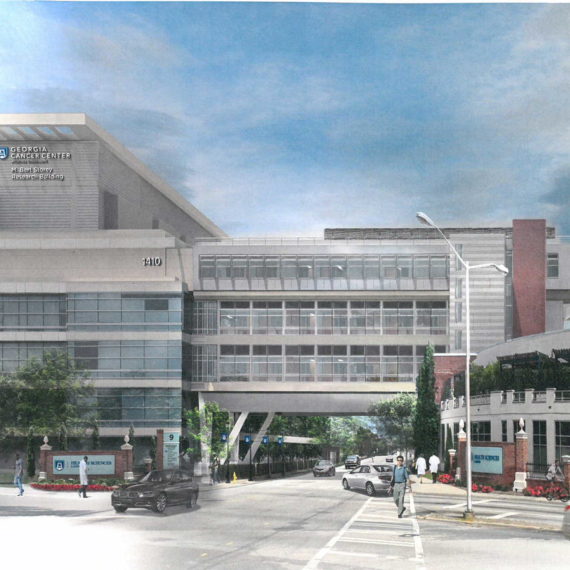 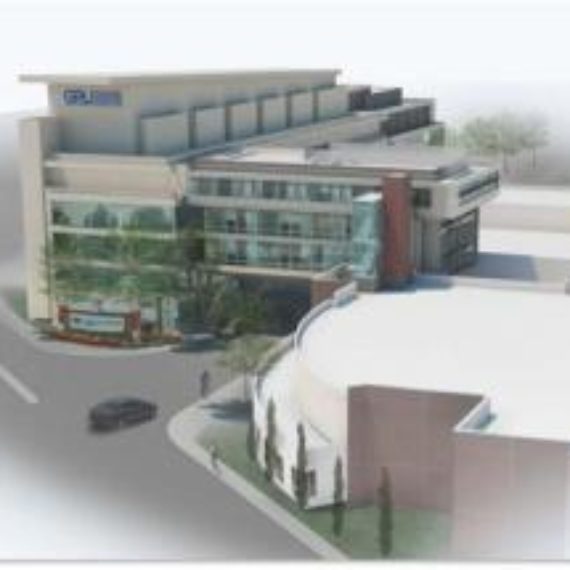 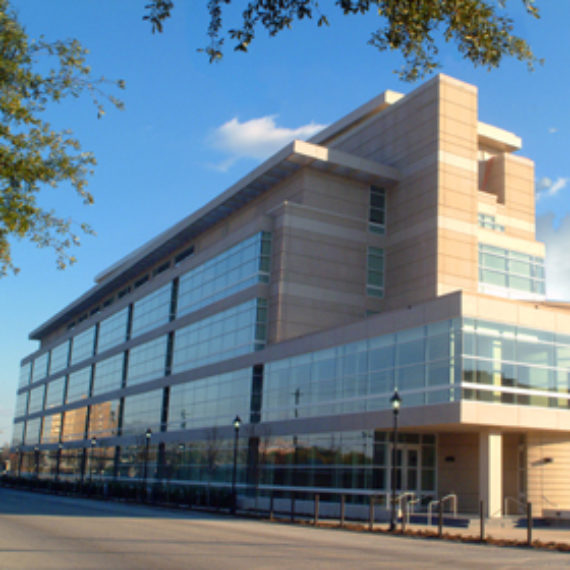 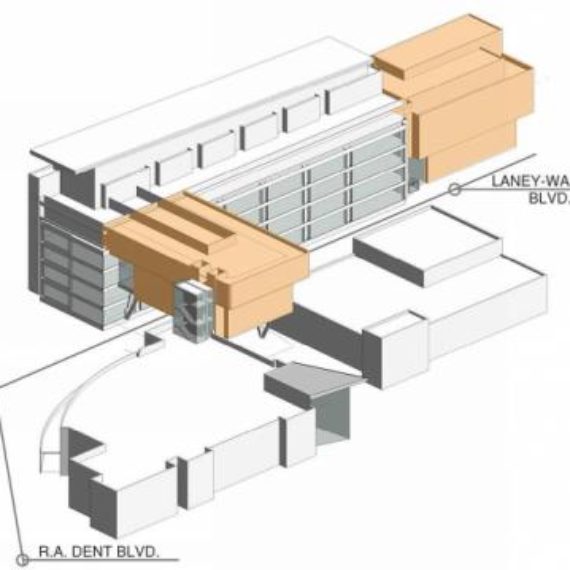 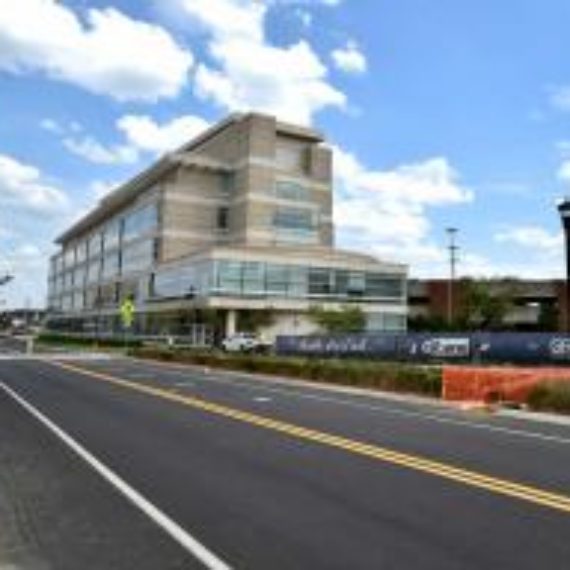 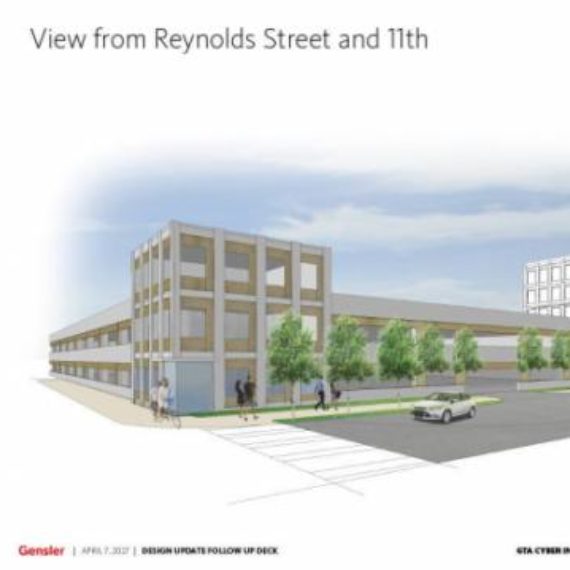 The Big Idea: Develop Augusta University’s (AU) downtown Health Sciences Campus as an economic development resource.  Identify options for Augusta University Health to be woven into the fabric of the urban core.

Details: On 6/29/2017, Groundbreaking on the New Georgia Cyber Innovation and Training Center on the AU Golf and Gardens property at the Savannah River.

On 6/16/2017, AU announced it had entered into an agreement to lease three floors in the former Wells Fargo building in the urban core. New signage on the building to follow.

On 7/29/2016, New dormitory housing was completed and students started moving into these new facilities.

On 6/24/2016, Augusta University was recognized as a National Center of Academic Excellence in Cyber Defense Education by the National Security Agency (NSA) and the Department of Homeland Security.

On 5/11/2016, Augusta University announced expansion as part of a 72,000-square-foot renovation that will extend 5 floors up at Laney Walker Blvd. toward 15th Street and a 3-story addition crossing Laney Walker Blvd. to connect the research building to the Cancer Center.

On 4/16/2016, The Army Cyber Center of Excellence signed an agreement with AU to work together and become a major force for training thousands of students and service members in cyber security.

On 10/16/2014, grand opening of Education Commons Building that reflects a new way of teaching and learning. Every feature of the new building was built with the aim of modernizing education.

Progress: With Augusta University’s new focus on students living on the downtown campus, development of a cyber village at the former Georgia Golf Hall of Fame riverfront area, and leasing 3 floors at 699 Broad Street with building naming rights, Augusta University is having a major economic impact on Augusta’s downtown.