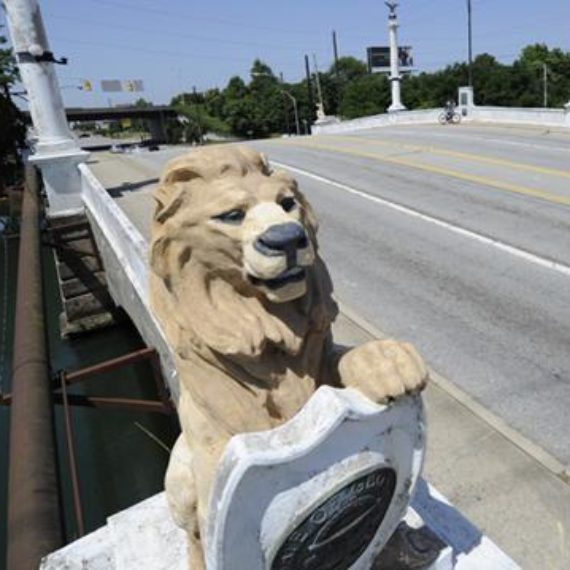 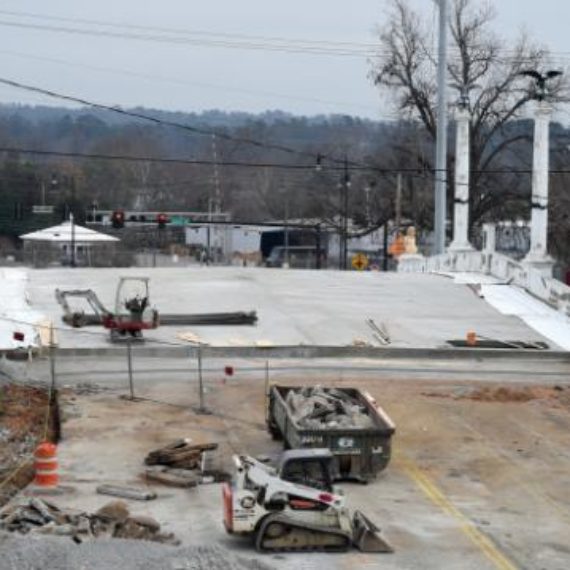 The Big Idea: Bring the historical look back to the bridge and complete extensive repairs on the bridge.
Cost: $1.4 million
Time:  2016-2017
Details: The project included replacing of the bridge decking, adding bike lanes to both sides of the road and restoring and replacing some of the historical elements including the lighting. Contractors worked closely with Historic Augusta to make sure the historical look was maintained. The Augusta Canal was drained in late May 2016 from the bulkhead gates near Lake Olmstead to allow for work to be done on the bridge.

The bridge was dedicated on April 15, 1914 to honor Archibald Butt, an Augusta native. Butt, a military man and close adviser to President William Howard Taft, died on the Titanic in 1912. Witnesses said he went down with the ship after giving up his lifeboat seat to women and children.