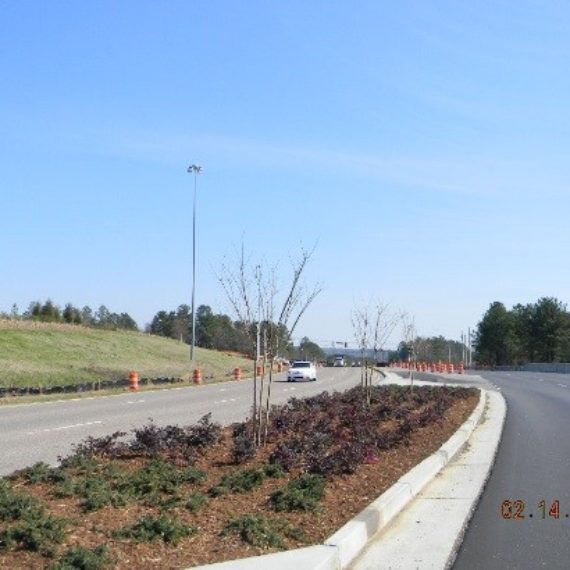 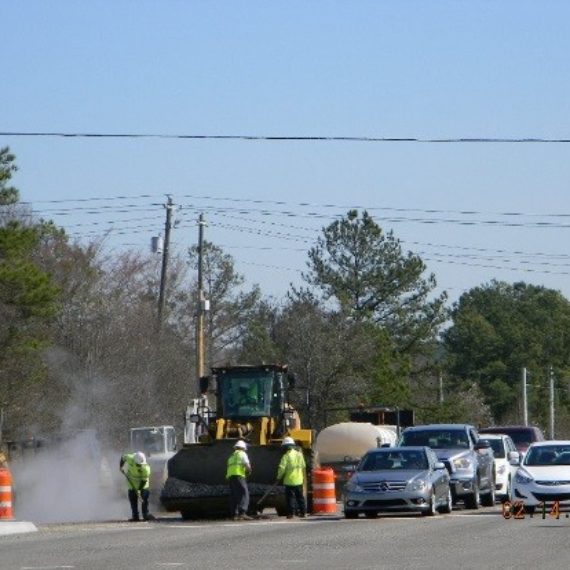 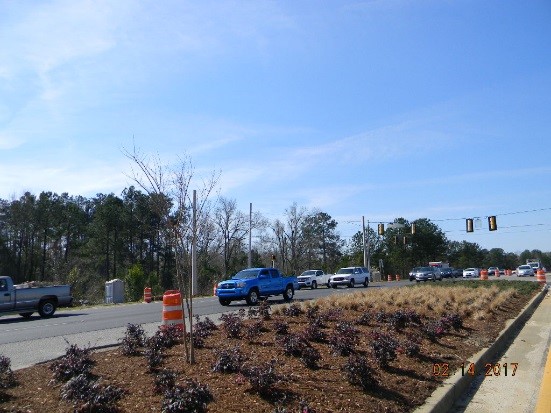 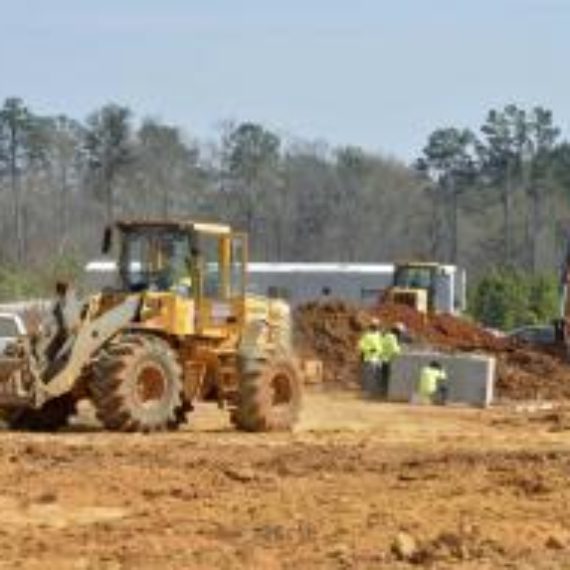 The Big Idea: Riverwatch Parkway & I-20 Interchange Beautification
Details: Riverwatch Parkway is a major thoroughfare that takes travelers from Interstate 20 (I-20) to downtown Augusta. This is a major gateway into Augusta. The Interstate 20 and Riverwatch Parkway interchange and median beautification project commenced in the summer of 2016 and is expected to be completed during 2017. The project includes replacing the concrete medians with “open medians” that can receive landscaping and pavers as well as landscaping the interchange at Riverwatch Parkway and I-20. This project is being funded via a Georgia Department of Transportation TIA (Transportation Investment Act) grant. The center medians west of I-20 to Quarry Road are being reconstructed of concrete. Landscaping is being installed on the northern shoulder of Riverwatch Parkway at Gun Club Road and the I-20 westbound ramp. The center medians east of I-20 are not irrigated and are being landscaped with drought tolerant plant material including tree, shrubs and grasses.
Progress: Work continuing into 2017 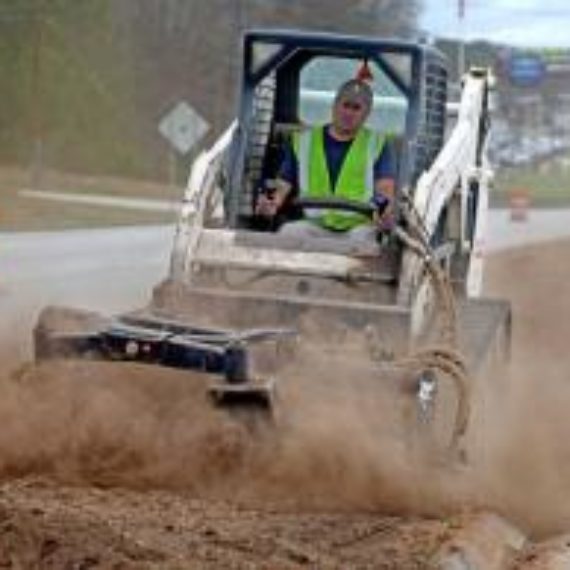