Augusta Common – Then and Now 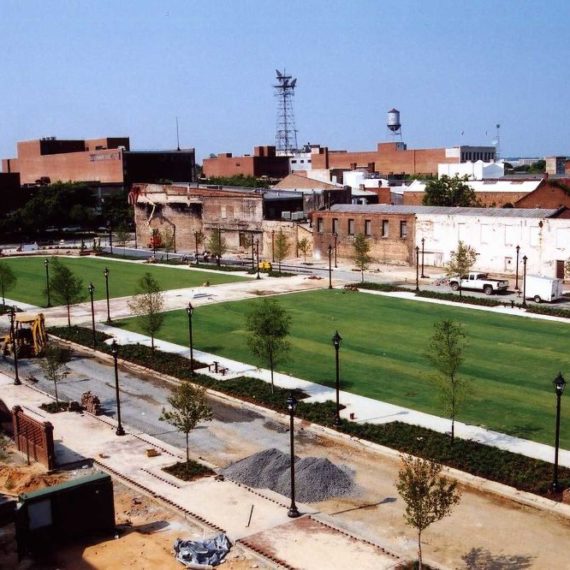 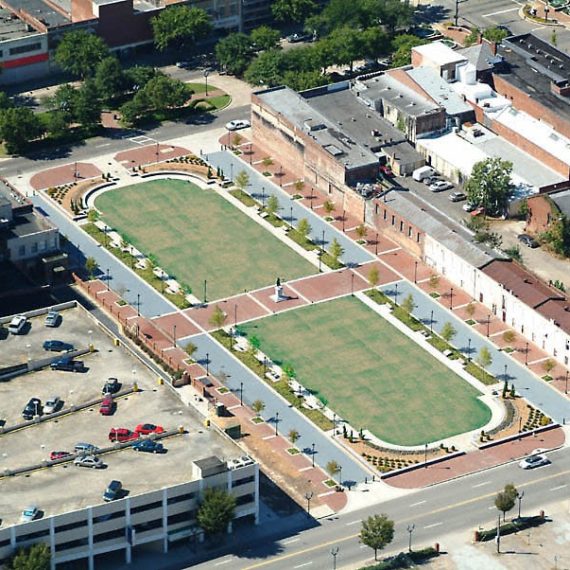 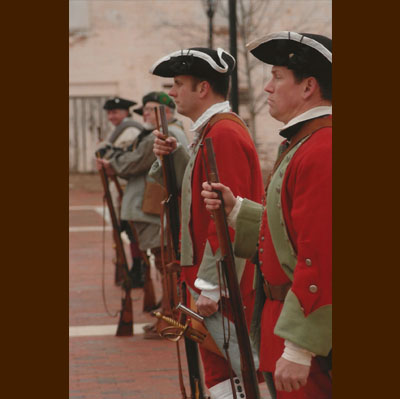 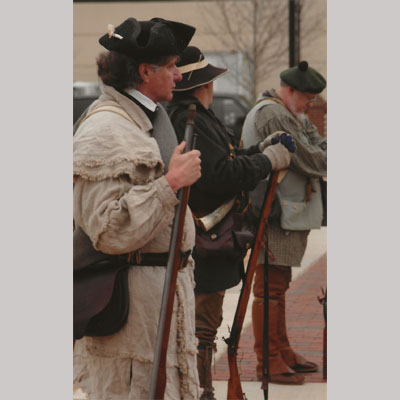 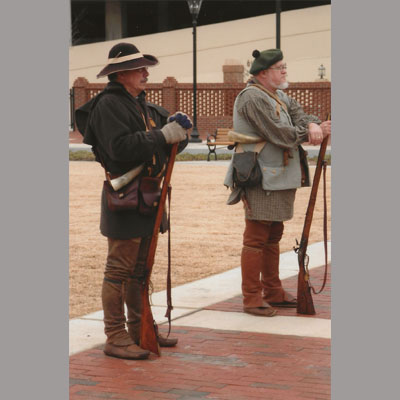 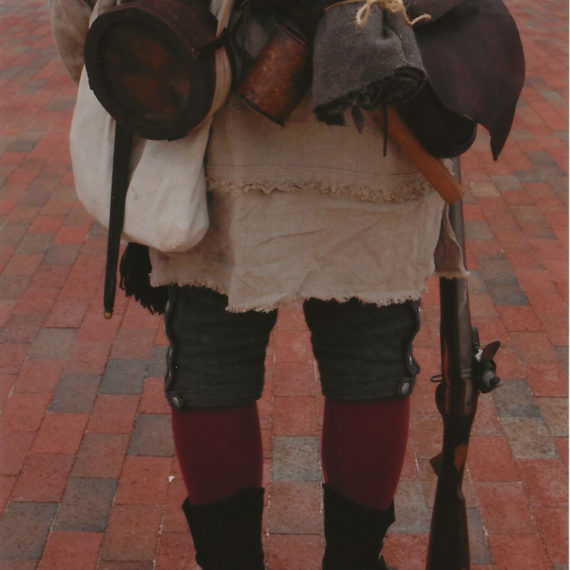 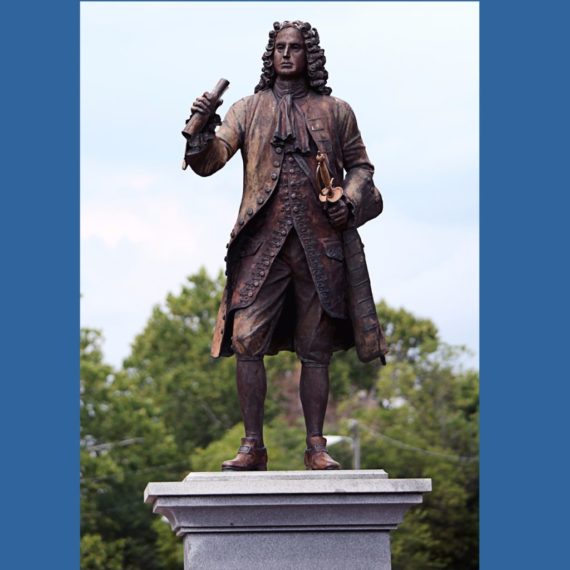 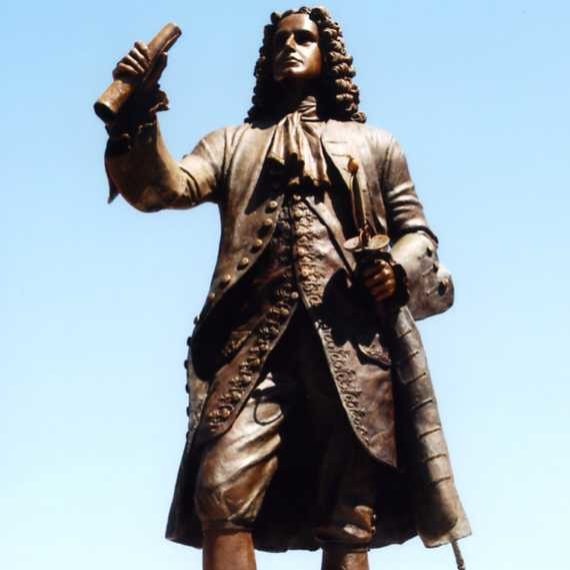 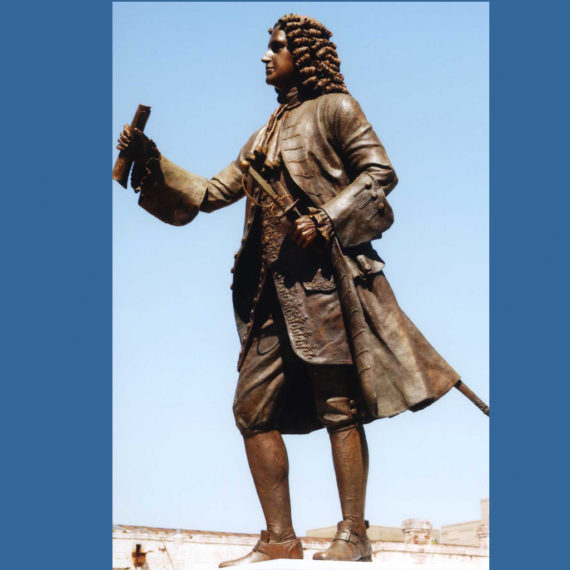 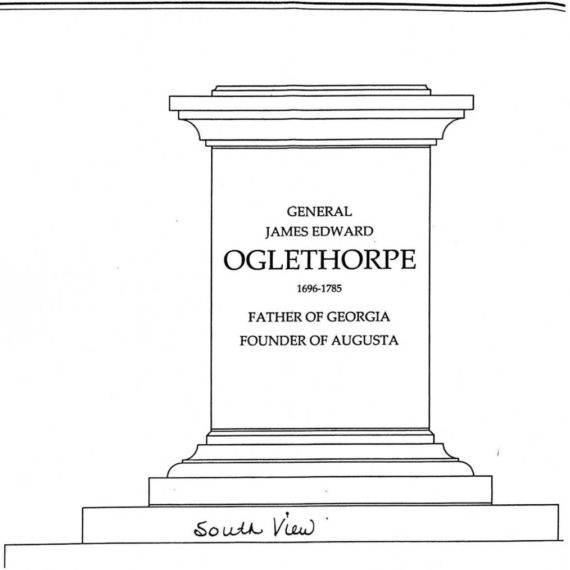 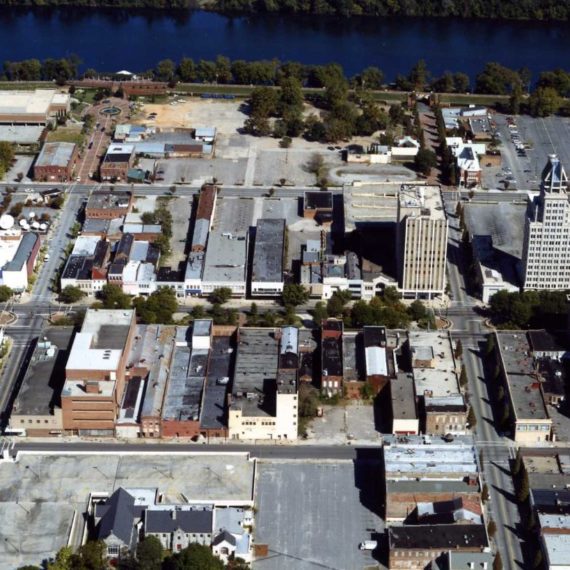 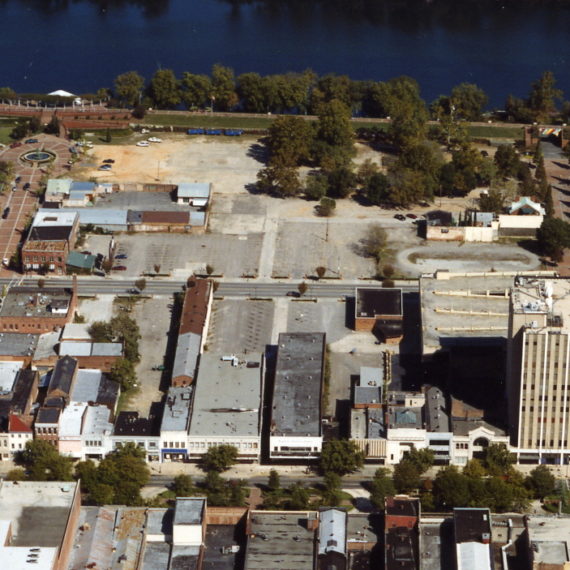 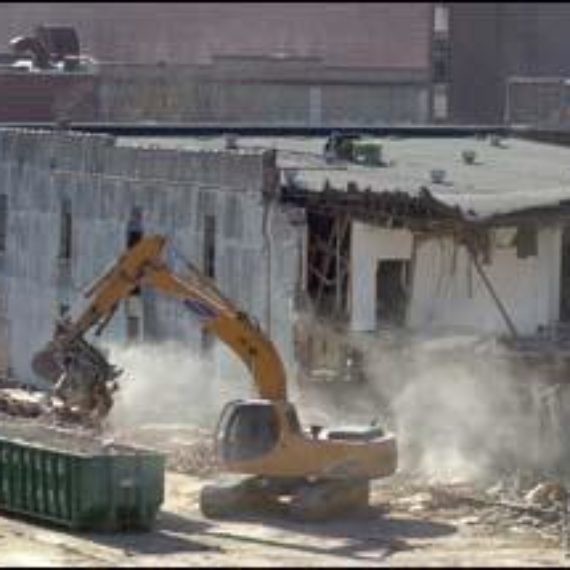 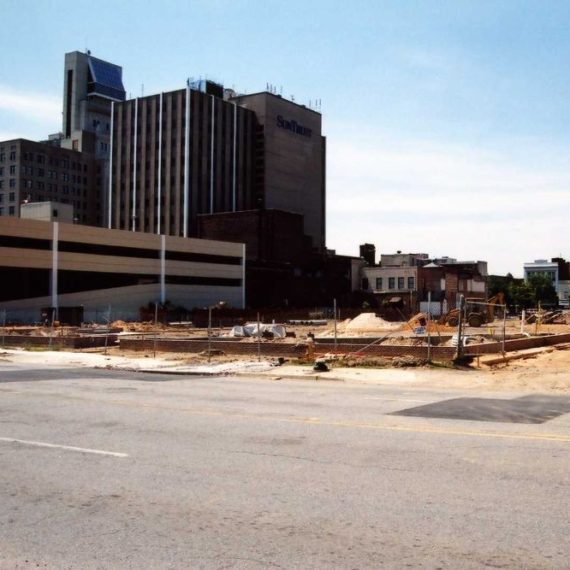 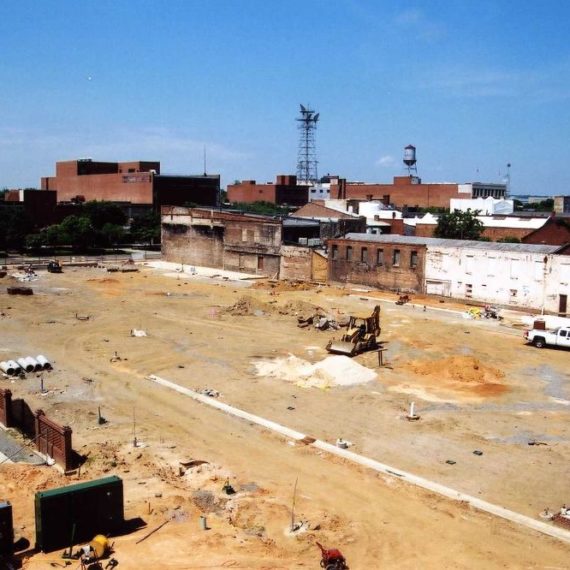 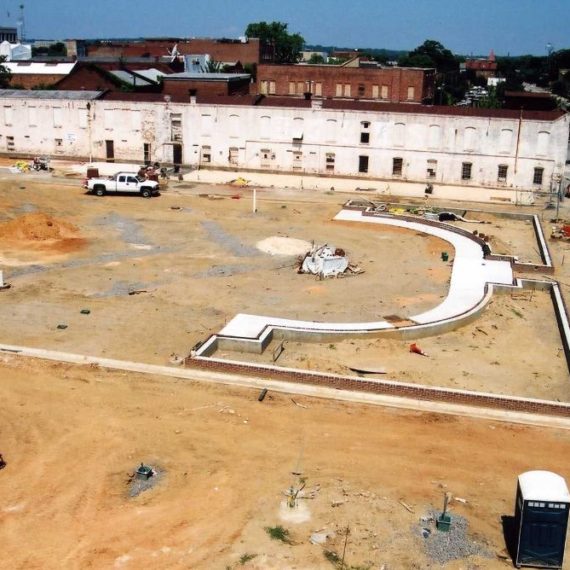 The Big Idea: The Augusta Common was first introduced in the 1995 Master Plan. It officially opened in 2002 and continues to be a much welcomed green space in the urban core.
Details: Formerly a row of dilapidated buildings, the Augusta Common has emerged as the center of the urban core with planned activities almost every weekend. This green space is highlighted by a life size sculpture of General James Oglethorpe, donated by Augusta Tomorrow, Inc. The sculpture showcases General Oglethorpe in civilian attire in his mid-30s, the age at which he founded Augusta, Georgia in 1736.
Progress: The Augusta Common has been envisioned as a park spanning from the Augusta levee to overlooking Greene Street.  The current Common spans from Broad Street to Reynolds Street. In 2020, earnest work has started on how to make the expansion happen in a way that will spur economic development.