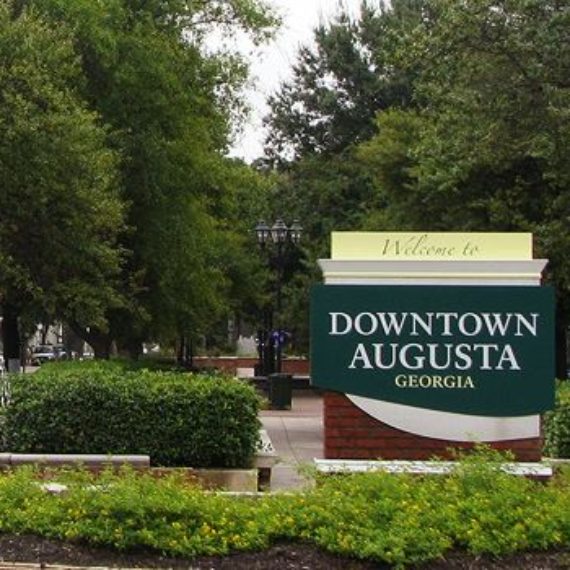 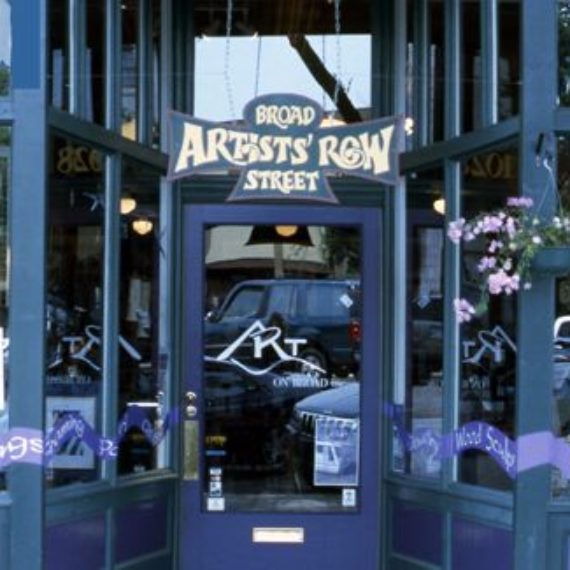 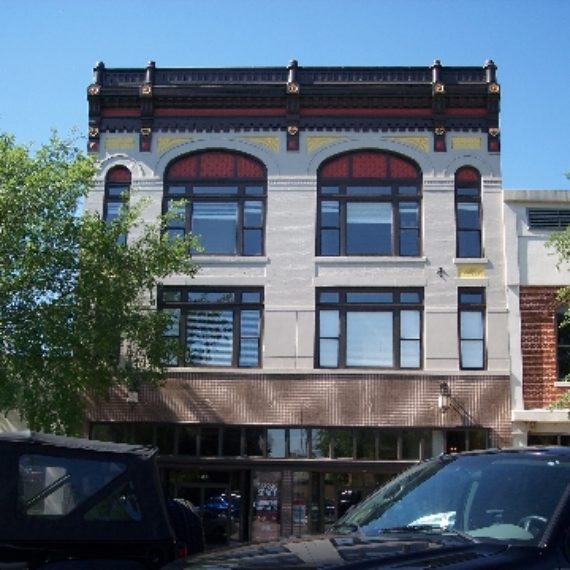 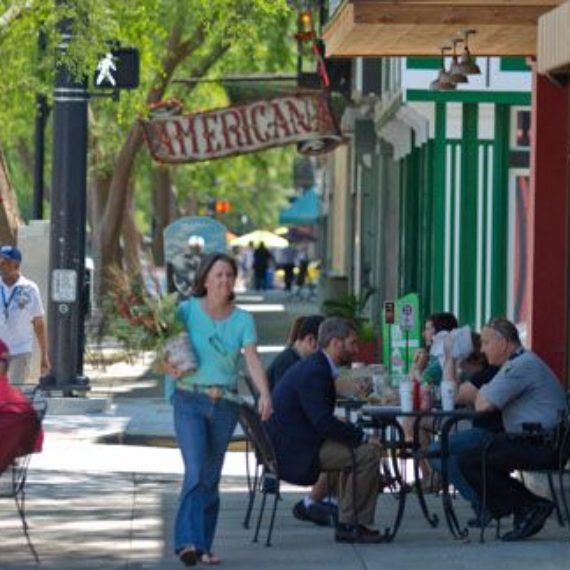 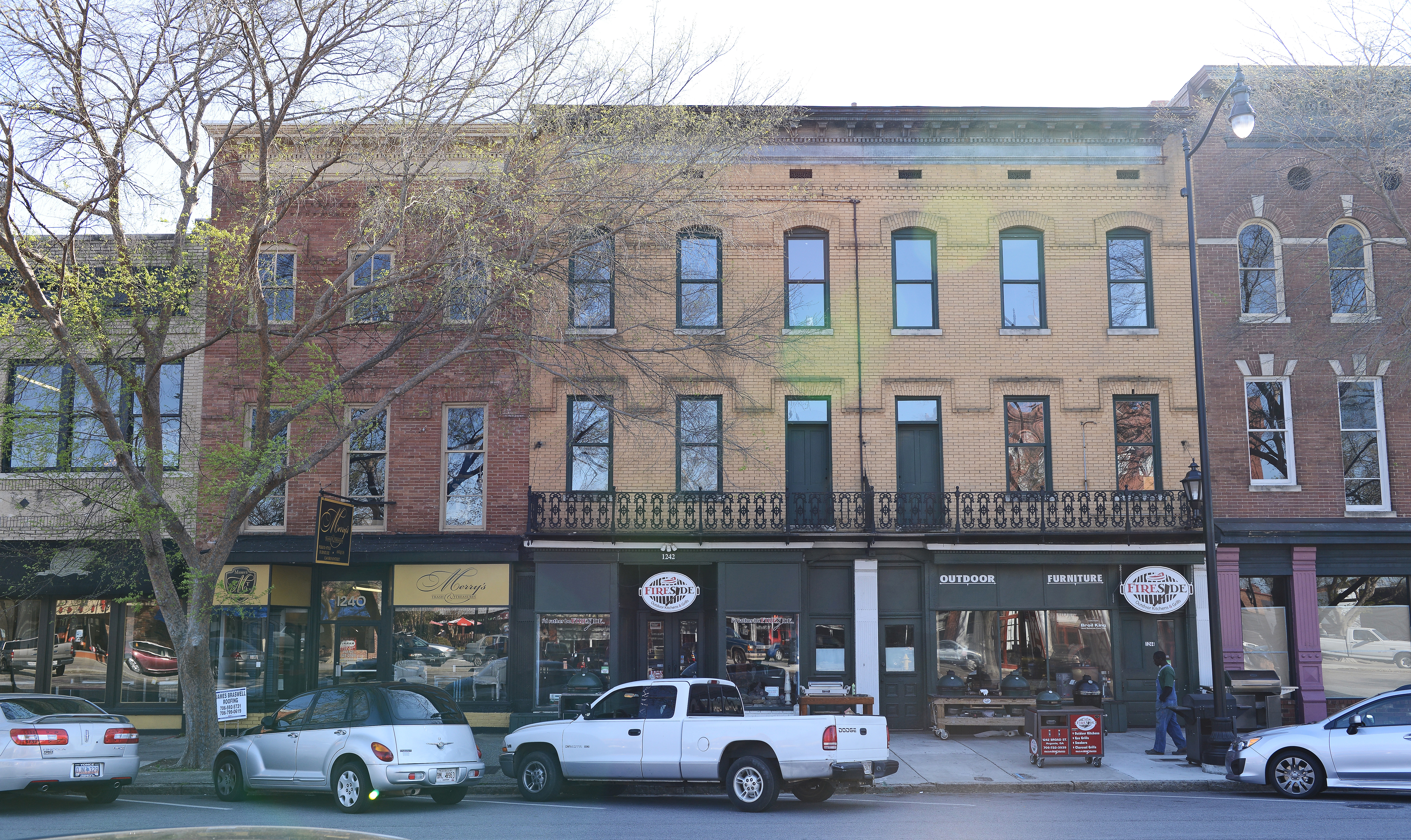 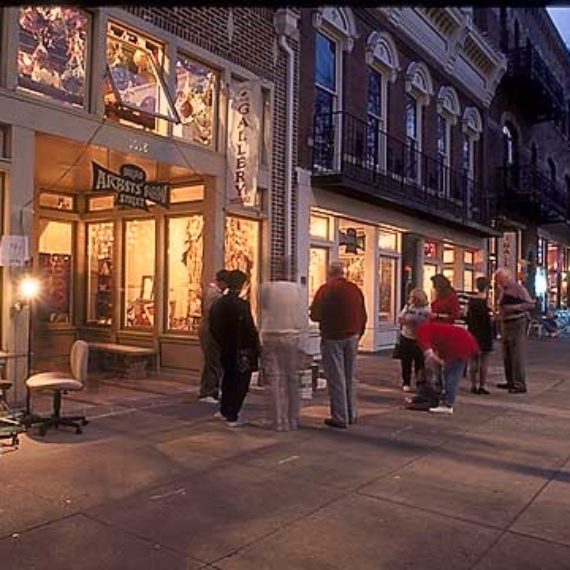 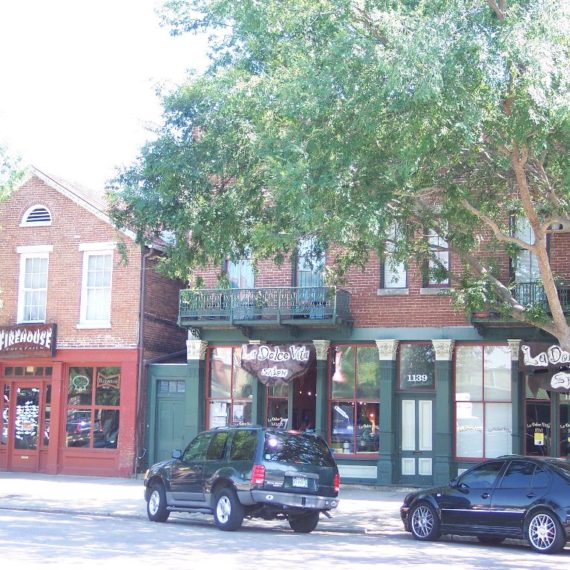 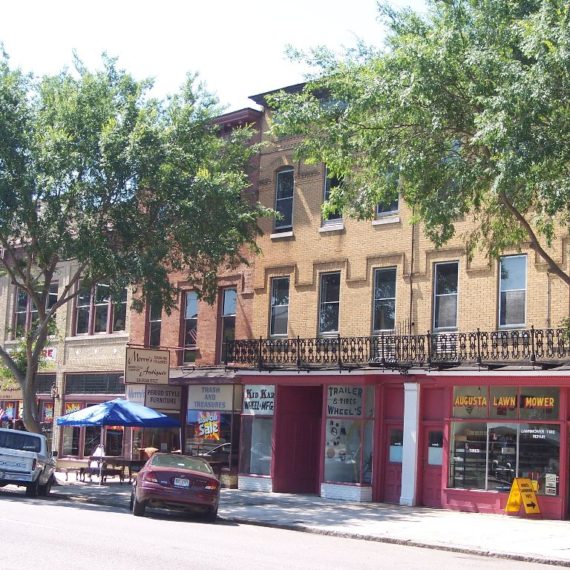 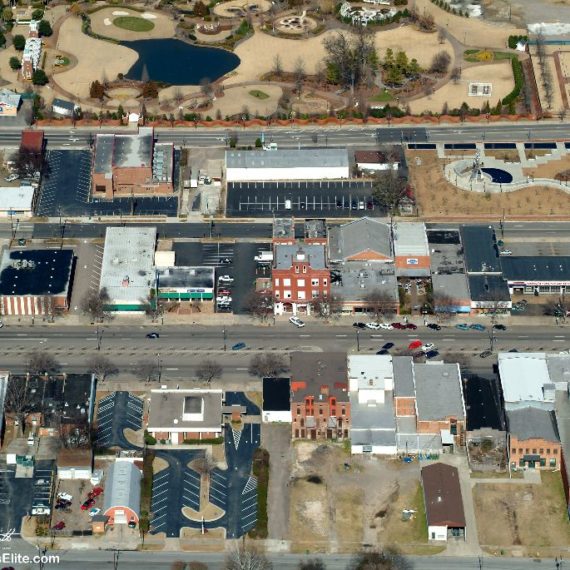 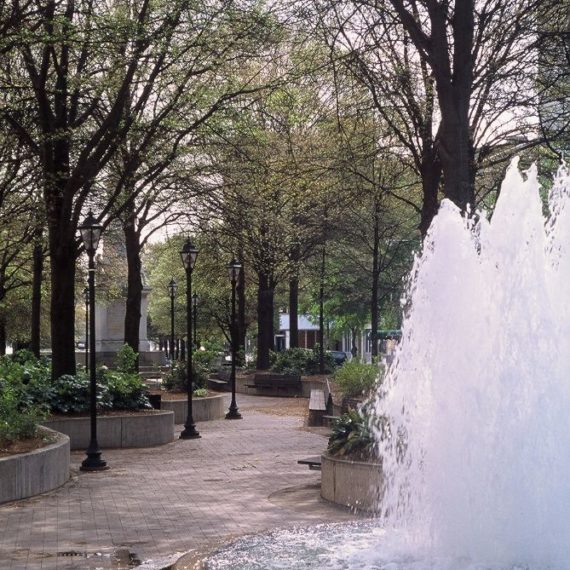 Circa 1975 – Depressed Parking Medians on 600 Block of Broad Street 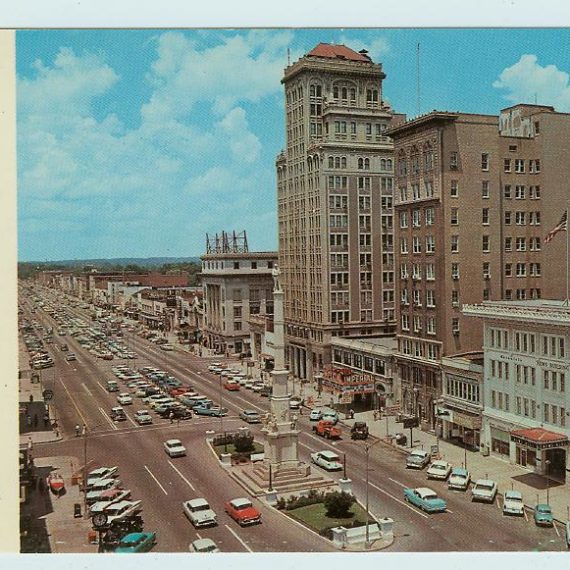 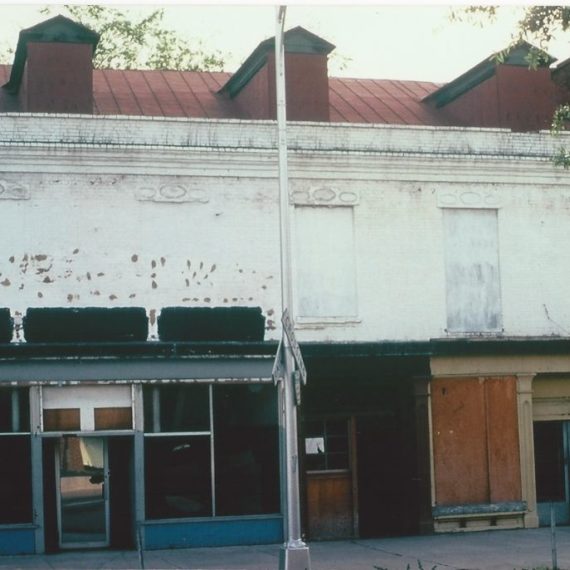 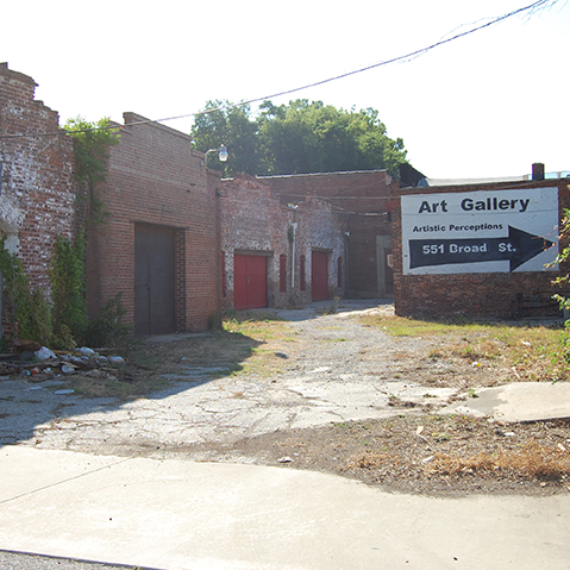 The Big Idea: Broad Street is Augusta’s Main Street. Broad Street is the heart of downtown with restaurants, shops, recreational opportunities, businesses and hotels. Continue to strive to make Broad Street a place where people want to live, work, play and invest.

Details: Broad Street was originally 300-feet wide! When General Oglethorpe established Augusta in 1736, he planned Augusta with 40 one-acre lots laid out with Broad Street and Fifth Street designed as the main streets. In the 1790’s, the street width was reduced from 300 to 166 feet. From the nineteenth century to this day, Broad Street has continued to be one of Augusta’s most prominent streets. Starting in 2023, Broad Street will receive a face lift with new underground infrastructure, sidewalks, parking improvements and street furniture to name just a few of the improvements. In the meantime, the Augusta Tomorrow Clean and Safe Committee is working to maintain the beauty of Broad Street in anticipation of the upcoming improvements.