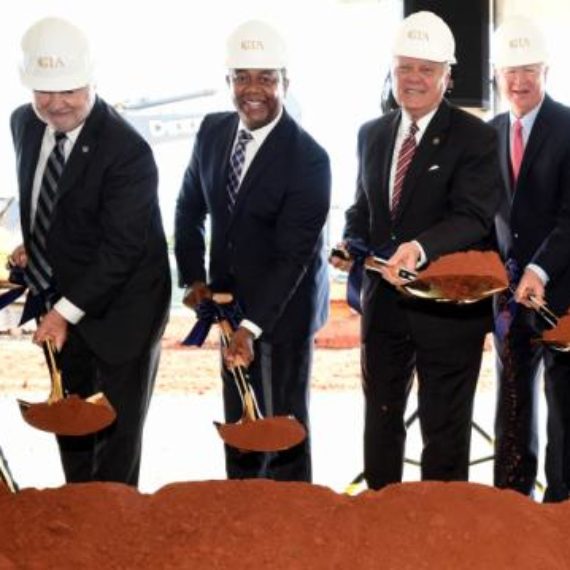 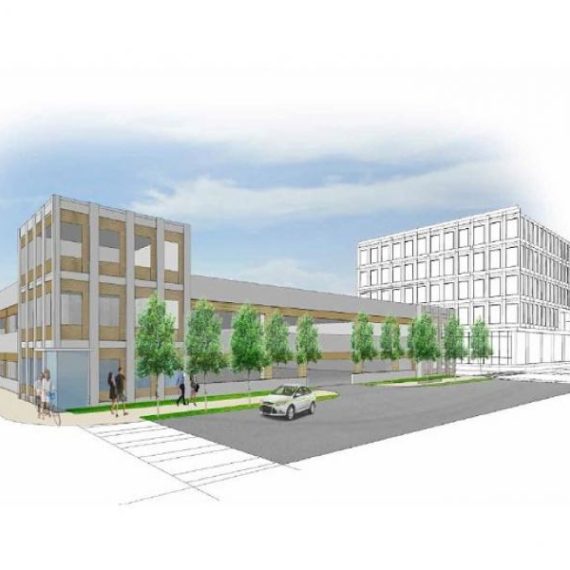 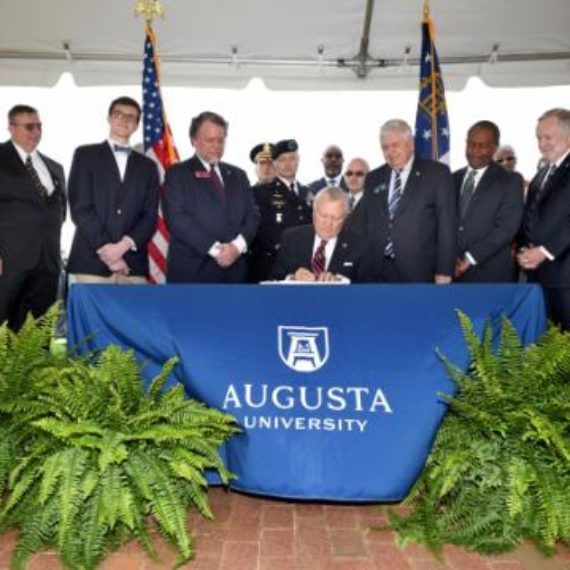 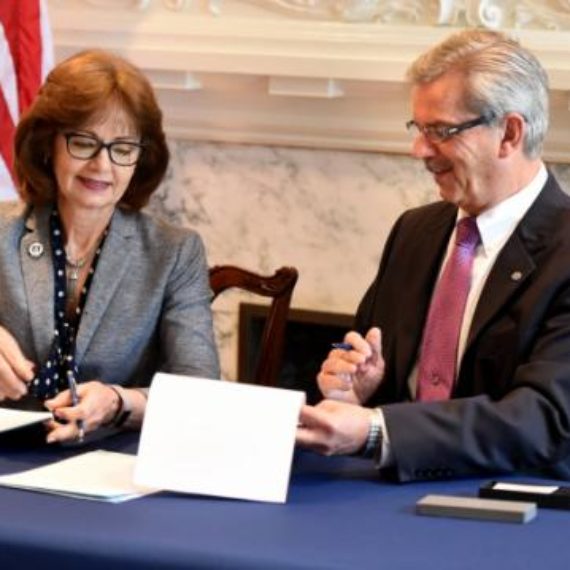 The Big Idea: Augusta to become a world leader in Cyber Security. With the Army’s Cyber Command and U.S. Army Cyber Center of Excellence coming to Fort Gordon and the State of Georgia infusing Augusta with $100 million to build two cyber buildings, Augusta is fast becoming the place in which technology companies want to locate.
Details: In December 2013, the Pentagon announced that Army Cyber Command would move to Fort Gordon by 2020-2021 and bring 1000 military personnel and 3000 family members to Augusta.  Not only has Fort Gordon expanded to house army personnel moving from the northeast to Augusta,  Fort Gordon has built a new Cyber Campus to train cyber-warfare students. Augusta University and the Army Cyber Center of Excellence have forged new partnerships. Augusta University has been recognized as a National Center of Academic Excellence in Cyber Defense Education.
Companies such as UNISYS and  BAE Systems have located in downtown Augusta. Sibley Mill is being renovated to house Augusta-based IT firms and a data center.
Progress: UNISYS has already expanded once to accommodate 700 employees on the Augusta Riverwalk. At the Georgia Cyber Innovation and Training Center groundbreaking, it was announced that, due to the interest in the facility from the private sector, that the building would be expanded from $50 million to $60 million. Relocation to the Augusta Cyber Center from private companies such as  BAE Systems & Parsons and the public arena such as the Georgia Bureau of Investigation has been so swift, that in 2020, the remaining space is highly sought-after.